Heading Into the Holidays With the Wednesday Medley

It's just like the Wednesday Hodgepodge, but with a new name and a new hostess with the mostess! Much thanks to Terri for continuing our Wednesday Q&A...I'm looking forward to being reacquainted with old friends and meeting new ones!


1.  On November 28th, 1995, President Bill Clinton ended the 55 MPH nationwide speed limit that began in 1974 as an energy saving measure during the Mid-East oil embargo.  If you are old enough to remember this (I sure am) did it make you happy?  Do you have a heavy foot when driving or does 55 MPH sound good to you?

Oh, I was ecstatic! I do have a bit of a lead foot.

2.  You are home alone on a rainy/snowy Sunday afternoon.  What Christmas movie will you watch?

The same Christmas movies I always watch...even in July: The Holiday and/or Family Stone.

3.  What is something you have tried that you will never try again?

Skiing. I tried it when I was a junior in high school on a school trip to Minnesota, and I honestly didn’t care for the feeling of not having control. I really wanted to like it; it’s a really cool sport.

How did I not know this? We love French Toast at my house, but I won’t have any today. CH & I like to fix it for breakfast when we’re camping. Instead of adding milk we add a splash of flavored creamer for a little extra oomph. 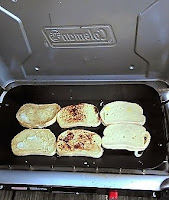 5.  The Christmas Tree in Rockefeller Center will be lighted today, as will the one at the White House in Washington, D.C.  Do you have your tree up and is it lighted?  Have you ever been in New York City or Washington, D.C. to see the trees all lit up during the holidays?

My tree isn't up yet. I usually wait until mid-December to put it up since I keep it up until Epiphany. I bought a pre-lit tree last year and it was absolutely wonderful! Stress-free, for sure! 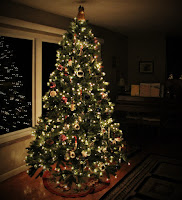 I was in NYC a long time ago over Thanksgiving weekend when the high school band I was the guard instructor for marched in the Macy’s Parade & I got to see the tree in Rockefeller.
We spent a couple of Thanksgiving weekends in DC when my BIL & SIL lived there.
6.  Tell us something random about this week of yours.

Last week I managed to clean my entire house, dust bunnies under the bed and all. The only thing I didn’t do was clean the windows. Doesn’t a clean house feel great?
I feel very accomplished with this: 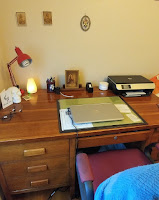 I feel refocused on what’s really important in my life just by rearranging and cleaning this room. 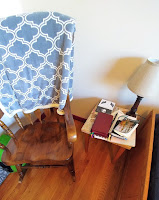 I can't thank Terri enough for taking on this task of coming up with weekly questions! Want to get in on it? Check her blog Your Friend from Florida on Tuesdays to get the questions, answer them on your blog, and don't forget to link up on Wed. morning!
17 comments:
Email ThisBlogThis!Share to TwitterShare to FacebookShare to Pinterest
Labels: family, random, Wednesday Medley 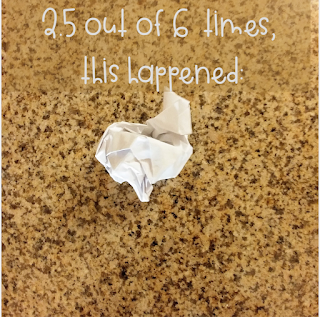 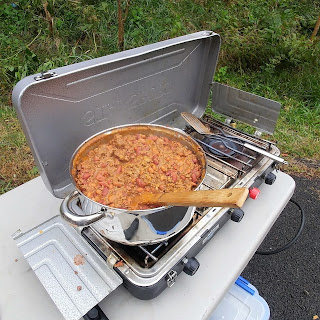 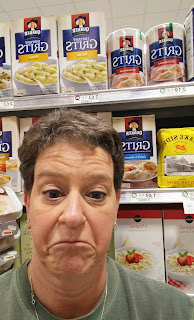 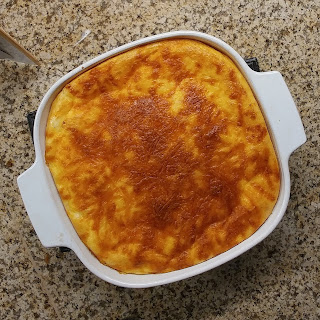 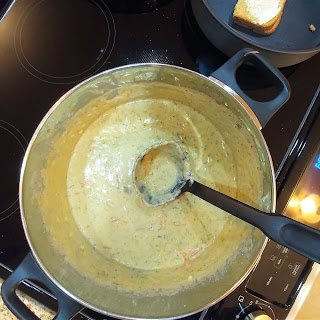 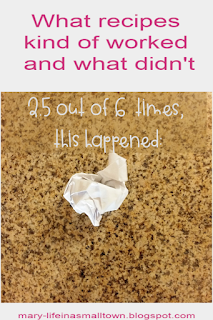