1. It's  been said that one small positive thought in the morning can change your whole day. Do you think that's true? Do you find that an easy exercise most mornings? What's something positive you told yourself today? If you missed that boat, what's something positive you could tell yourself tomorrow?
I would like to think that it could change the whole day, but I'm a little skeptical about that.  I guess it's all about "attitude is everything".
2. There will be karaoke at the next party you attend...are you in? Or will you be faking a sore throat?
That would depend on how much I've had to drink.  *wink*
3. January 29th is National Puzzle Day...what's something you've found puzzling recently?
The weather.
4.  Jigsaw, crossword, acrostic, logic, sudoku, word search...what's your favorite kind of puzzle, and when did you last work one?
I love word searches.  I have no idea when the last one I did was.
5. Recently a writer by the name of Amy Glass ruffled feathers with a post she wrote saying she looks down on young women with husbands and kids and she's not sorry. Among other things, she says women will be equal with men when we stop saying house work and real work are equally important. You can read the whole piece by clicking here.
What say you? Do you think men and women are equal in the 21st century? Why or why not?
I don't think men and women will ever be equal, and they shouldn't be.  We're not the same.  We're made differently, and I believe for a good reason.  That being said, I do think women should have equal pay!
6. What's a product you've noticed in the grocery store that you'd like to try, but haven't yet?

I forgot to answer this when I wrote the post last night, so I'll do it now:  I have no idea.

7. The author, Charles Lutwidge Dodgson (aka Lewis Carroll) was born this week in 1832 (January 27th).  Which character from his celebrated novel, Alice's Adventures in Wonderland, would you most like to meet, and why? Here's a linkto a character list if you need help on this one.
I don't think I've ever seen it, so I don't know the characters.
8. Insert your own random thought here.
We had quite the excitement yesterday at school.  When we went to bed Monday night, there was no mention of snow.  Tuesday morning, we had a 60% chance of it.  And we got it.  From my window at school, I could see it coming. 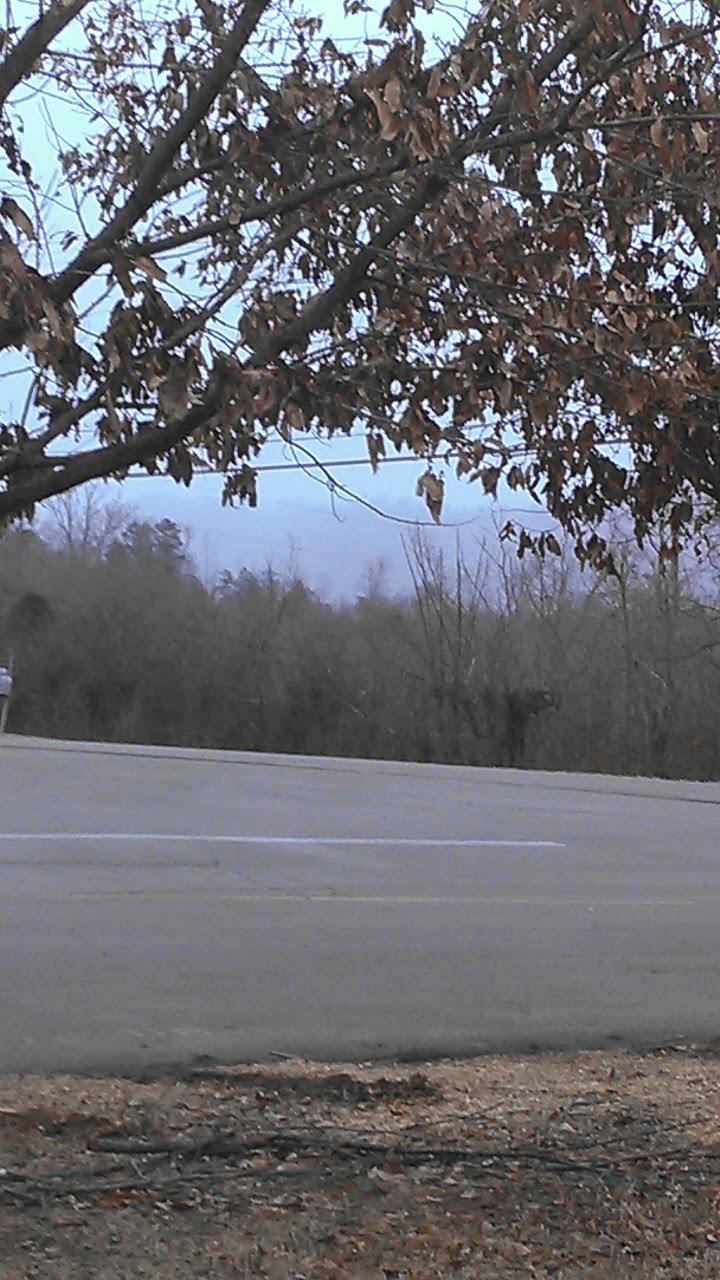 Dismissal was set at 10:00, but there was a little problem:  the school is on a fairly steep, long hill, and the buses couldn't make it.  Even after salt was supposedly put on the road, it was a "no go".  Parents were parking at the bottom of the hill and walking up to get their kids; that is, those who couldn't make it up the hill in their vehicle.  I ended up leaving school at 12:25.  There were still a few kids left at school. 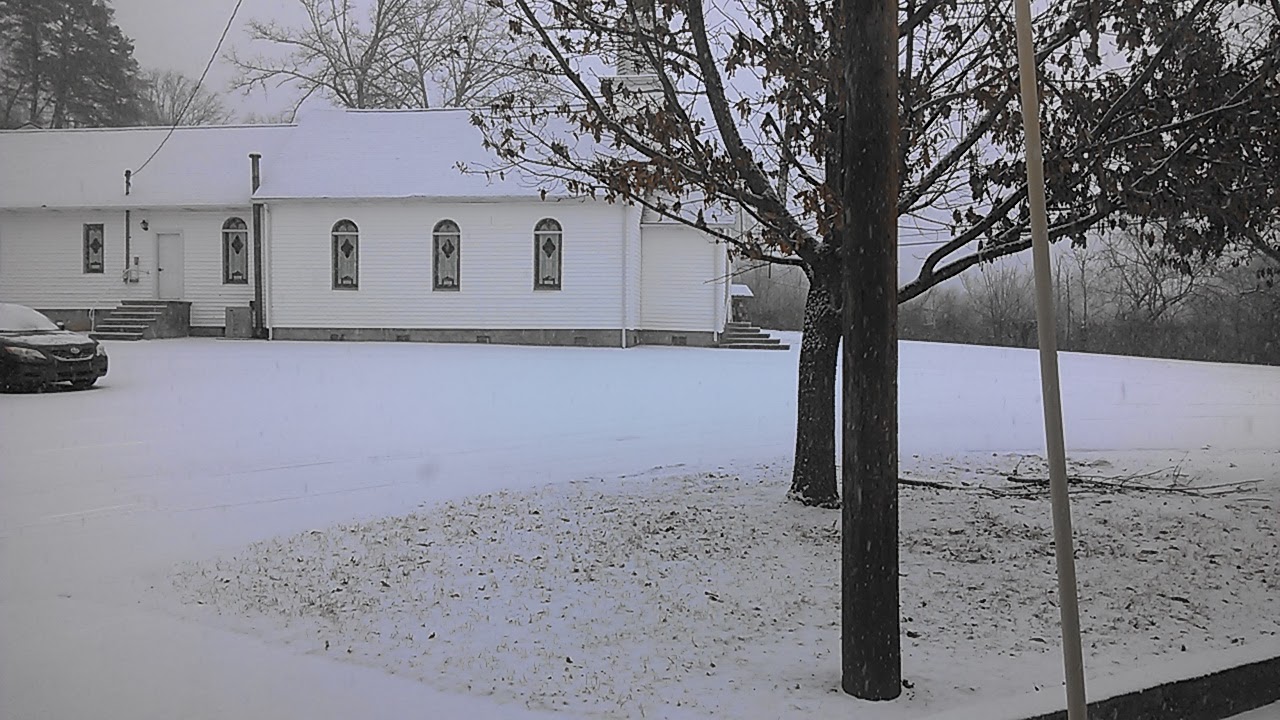 My usual 20 minute drive took me 45 minutes, which really isn't that bad.  My little car did great on the road:  I didn't slide once.  YS' classes were canceled, so he got home not long after I did.  Things were a huge mess down this way.  You may have seen this picture on the national news:

(for credit, click on the picture)
This was a bus from a school system just north of us, but it could have been us.  With temps expected  to be 11 this morning, there's no school...apparently anywhere in the area:

We have yet to be at school a full week since before Christmas.  Next week may be the full week!
Email ThisBlogThis!Share to TwitterShare to FacebookShare to Pinterest
Labels: cold weather, school, Wednesday Hodgepodge