I'm back from taking a Christmas/New Year Break.  Today, I'm reveling in a snow day.  Yep, I'm sitting here at 6:47 a.m. on a day when I don't have to be at work.  I've already taken the ornaments and lights off of the Christmas Tree, and the tree is back in the box.  And, that was before 6 a.m., thanks to a certain 14 year old schnauzer who demanded to go outside and then be fed at 4:00, followed by another quick trip outside.

If you follow me on Instagram (@tnslp), you already know how I spent my break.  Here are some hints: 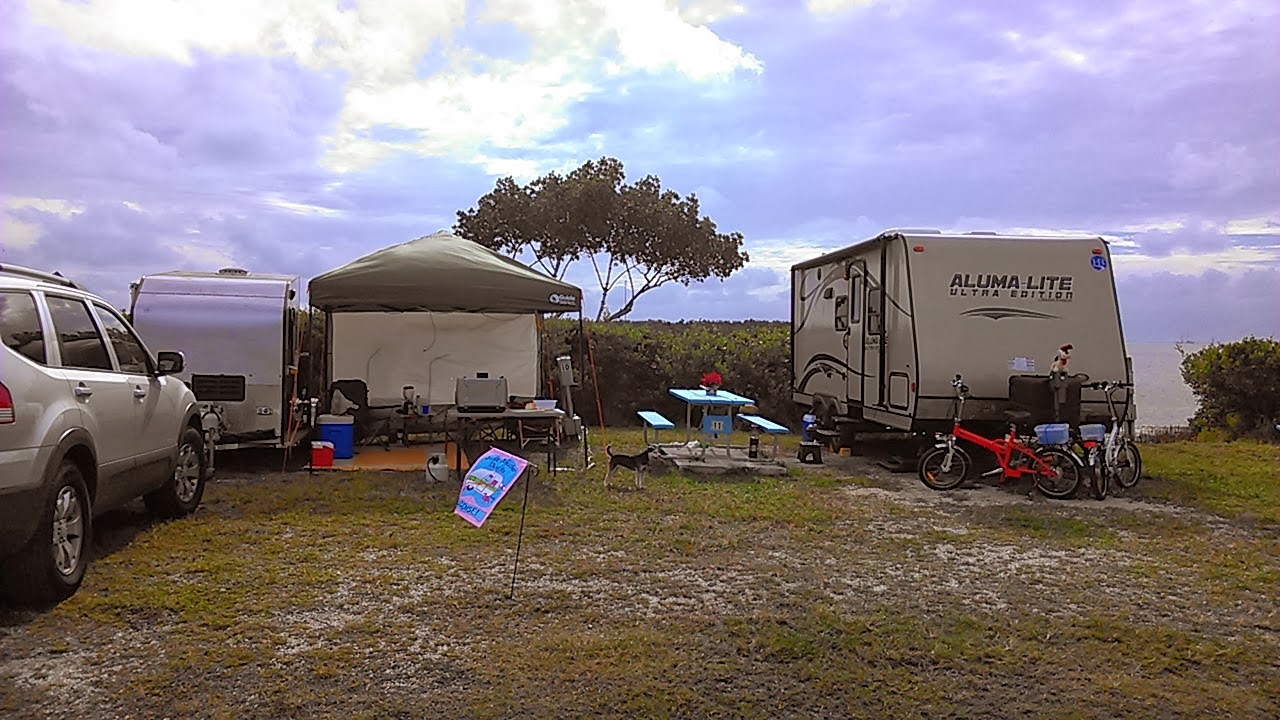 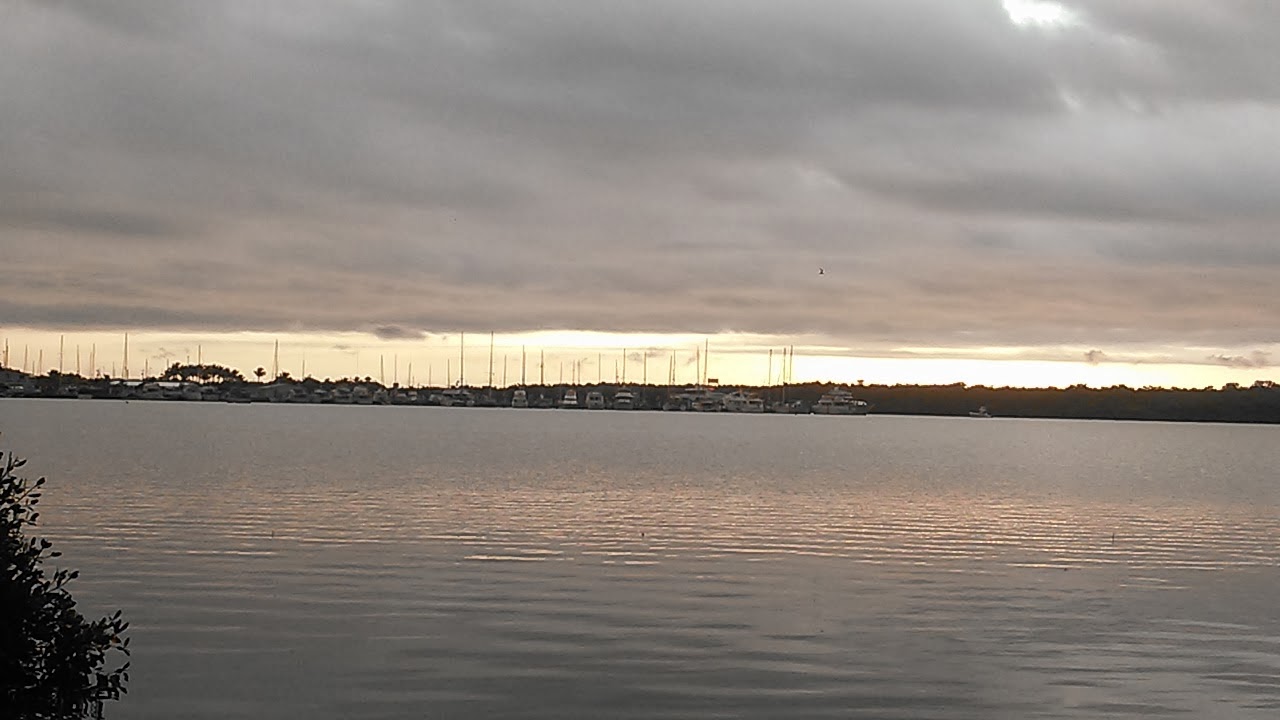 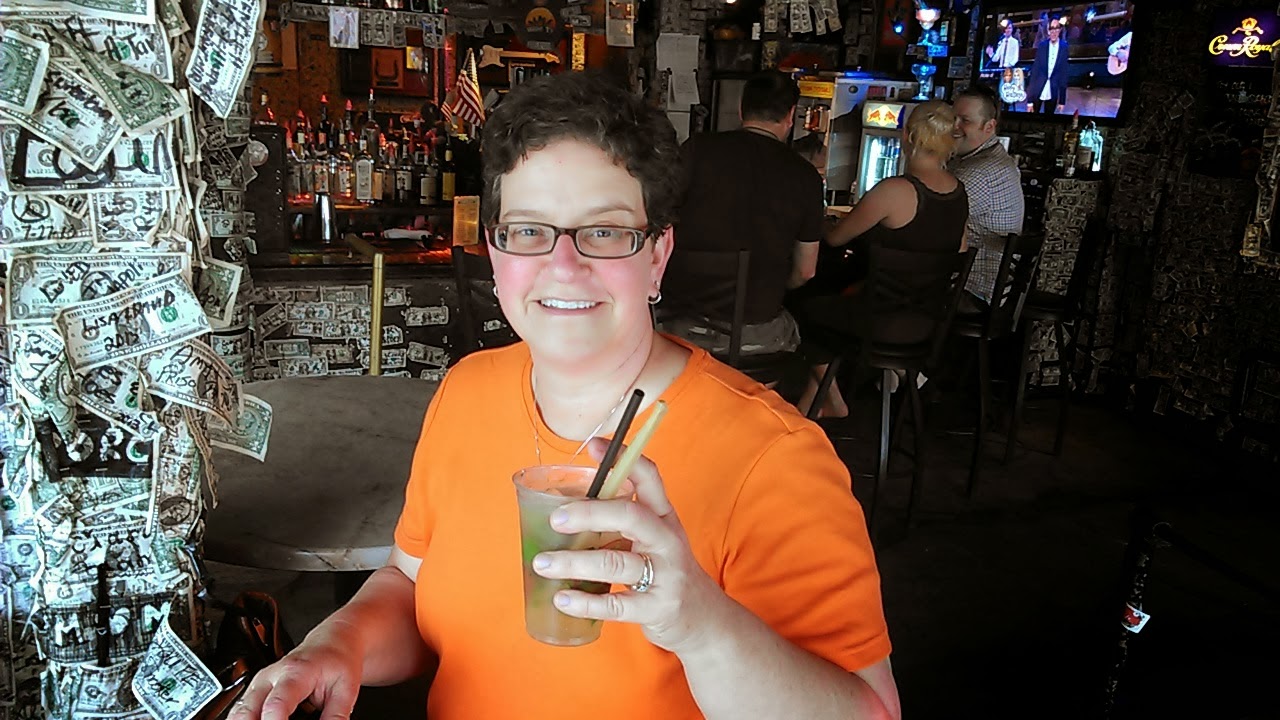 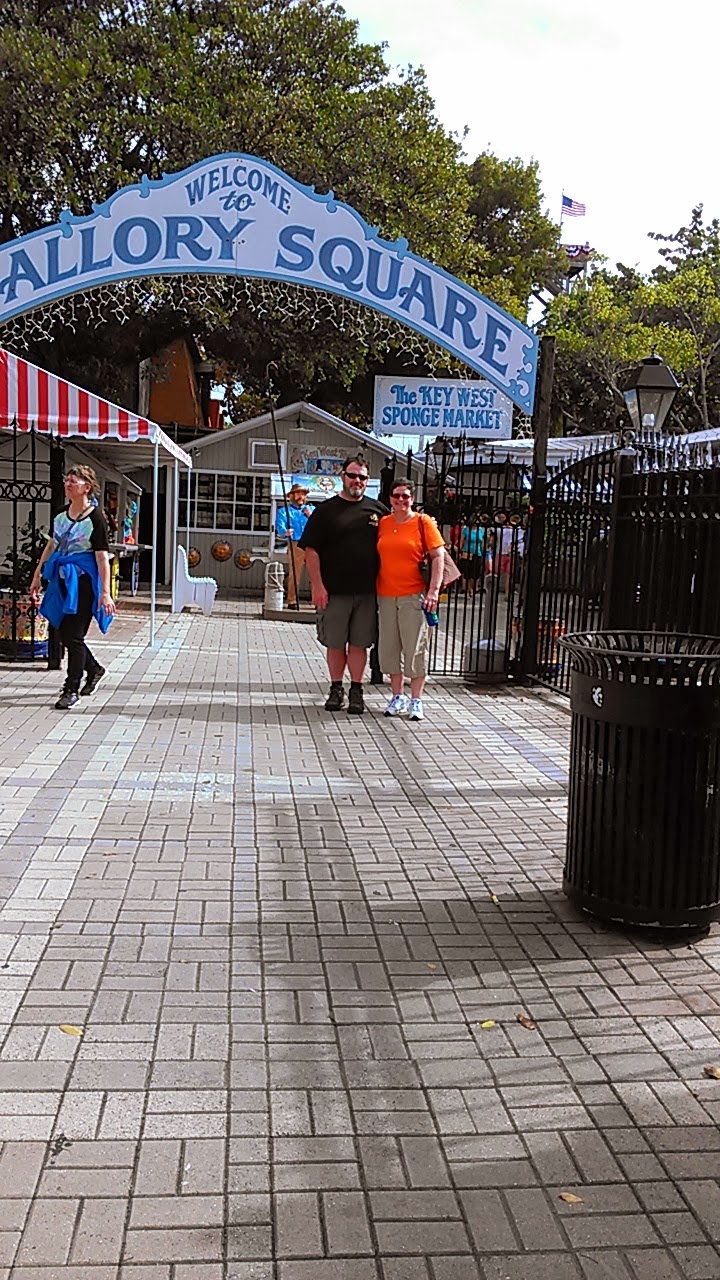 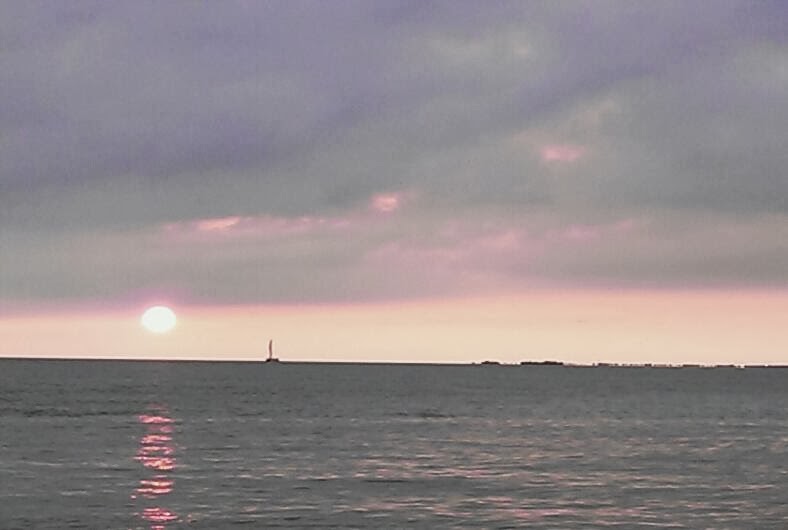 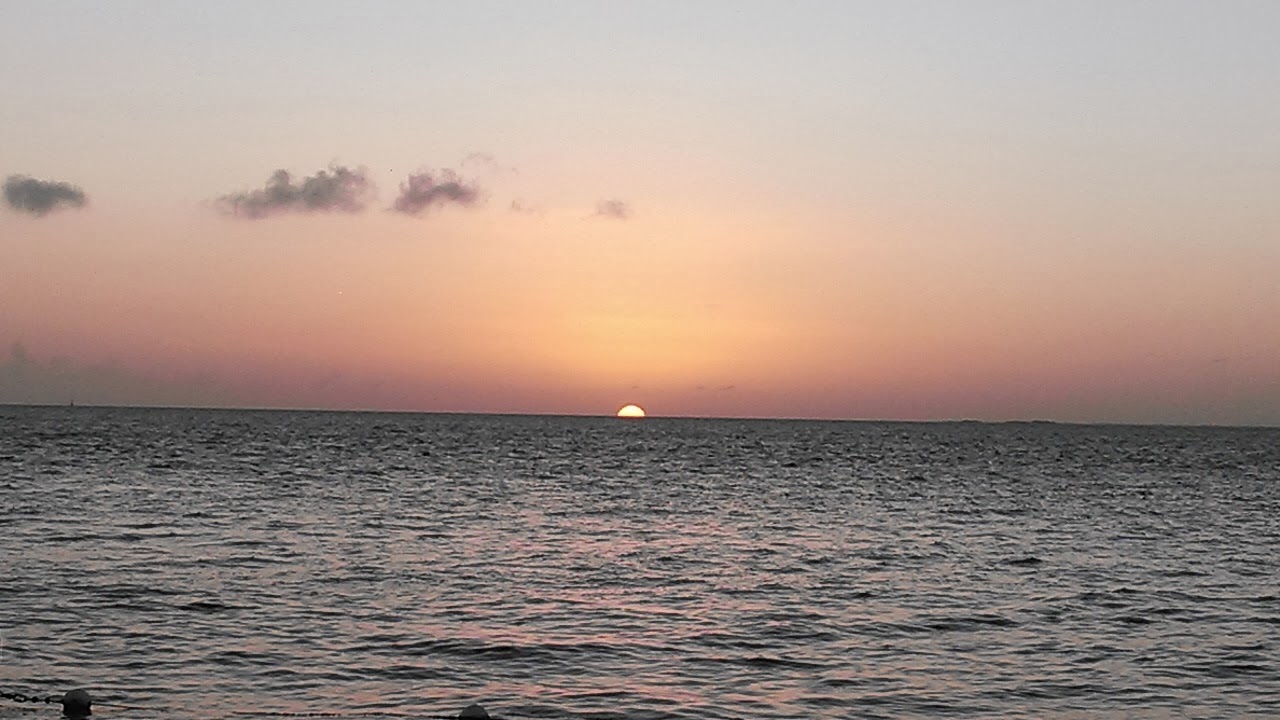 We went back to the exact same spot we went to last year in The Keys.  This year, one of my sisters & her husband, and some friends joined us.  It was just CH & I; all of the boys had other plans.  Actually, YS & his girlfriend were going to come, but the gf had a family crisis, and YS wanted to be with her for New Year's Eve.
The sunsets weren't as spectacular as they were last year due to overcast skies most of the week, along with smatterings of daily rain.  The rain didn't hang around long, so it was no big deal.  It was warmer than last year, though.
The vacay started off a little rocky:  we drove all night to get to The Keys Friday morning.  No one was in our campsite, so we were able to get in around 6 a.m. (after taking a nap in the car just outside of the gate for about an hour).  That night, when I looked at the LED lights under our easy-up, there would be a pain in my eye.  The next day, my right eye was swollen, red, and it hurt to move it.  I considered going to a walk-in clinic, but then decided to give it time.  I wore my glasses the whole time (I very rarely wear my glasses out of the house!) and went to the drug store to get some sunglass clips.  I almost got a patch as well, but the sunglasses worked like a charm.
We had a very relaxing time...Key Time is the best!  We saw some of the people that we met last year, and even met a couple from Copenhagen!  I enjoyed talking with them about how I love their city, and I told them my retirement plan:  The Keys in the winter, and Copenhagen in the summer!  We ate at  some of the same places we ate last year, and tried a couple of different places.
We went into Key West one day and started off that day with a picture at the Southernmost Point: 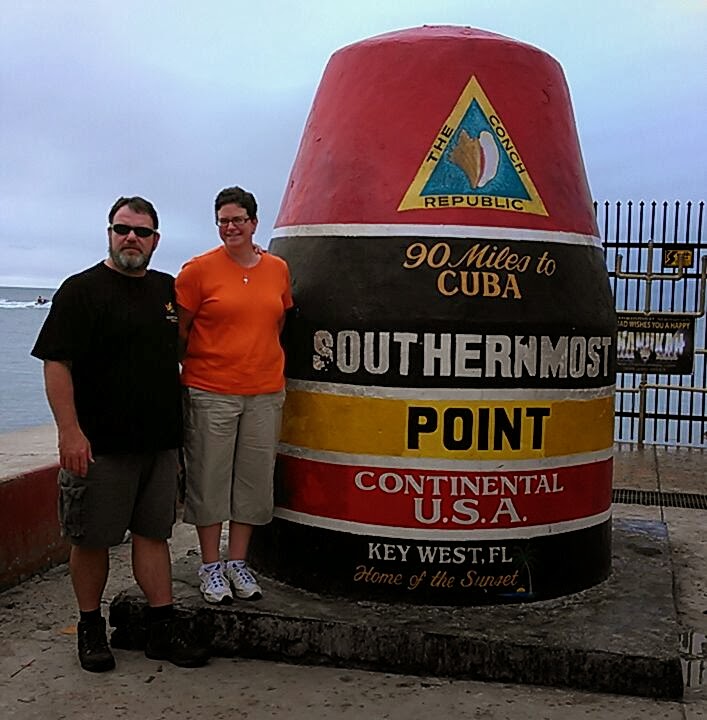 That was followed by mojitos in a place that had dollar bills all over the place.  Then we hit Fat Tuesday for a drink to carry with us as we walked down Duval. 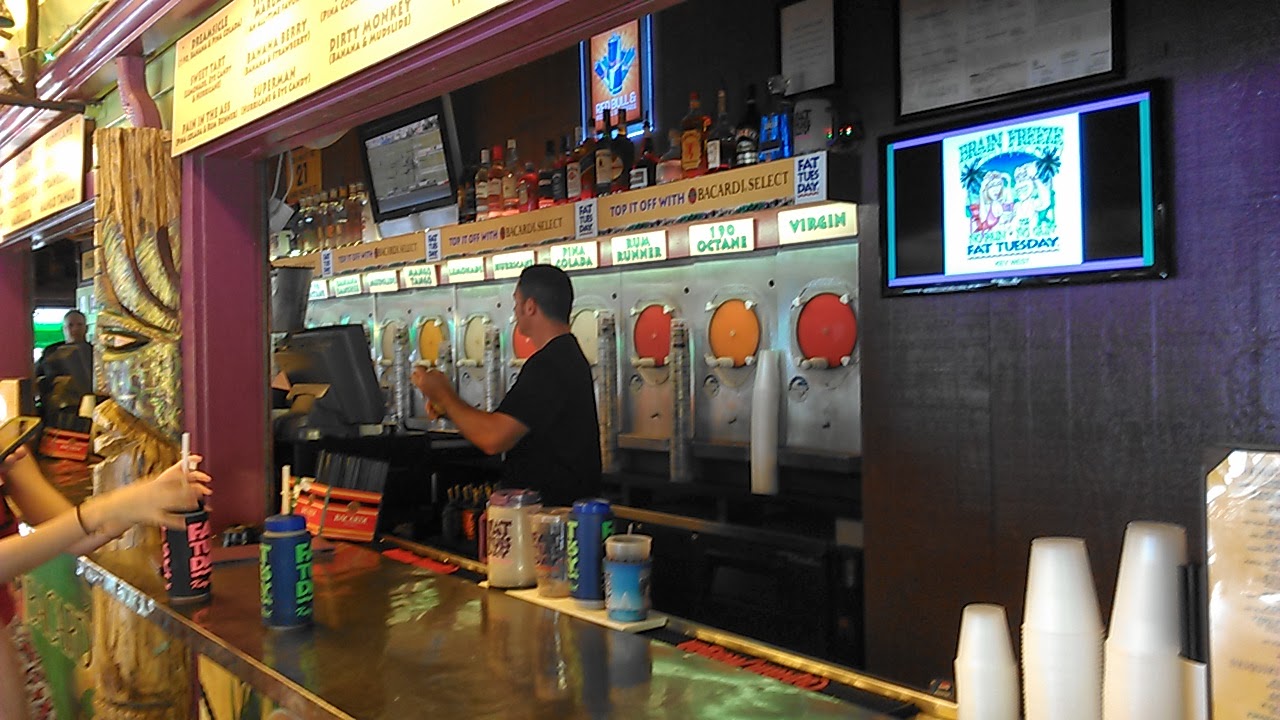 (I'd love to have one of those machines in the house!)
You never know what you're going to see when you walk down that street: 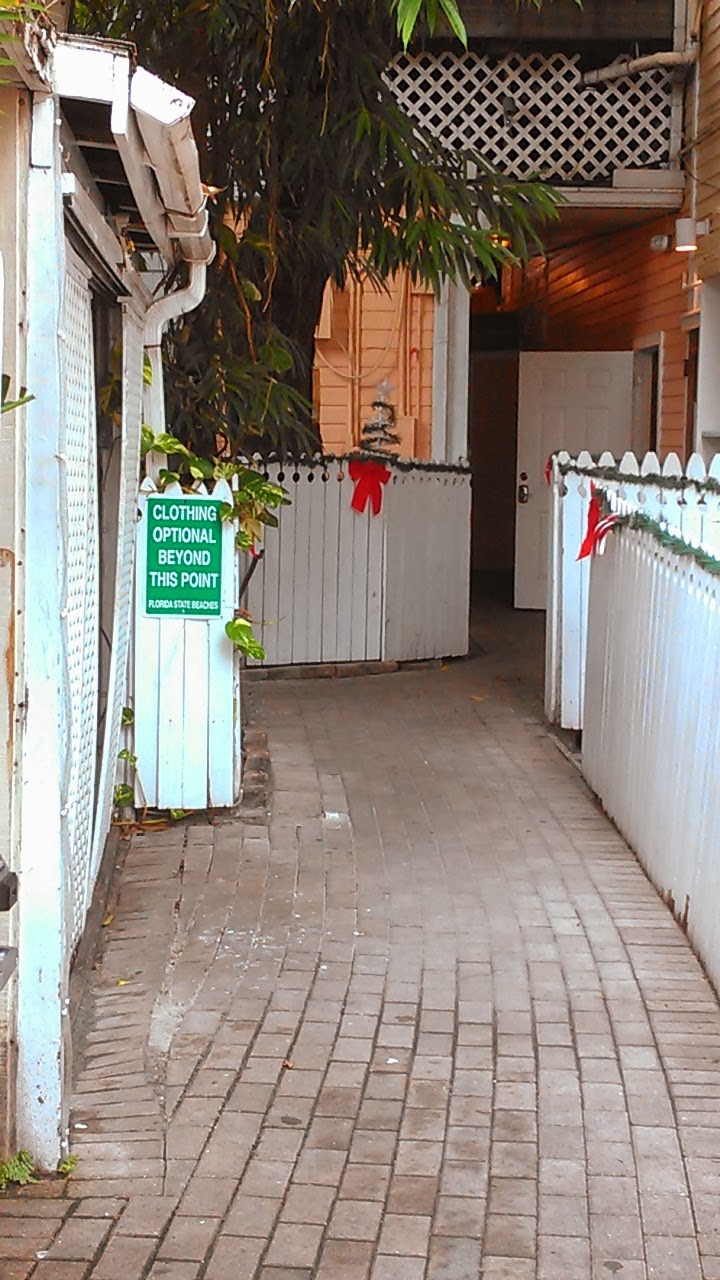 (Just in case you can't read the sign, it says:  Clothing Optional Beyond This Point.)
Whereas I used to spend New Year's Day in my pj's, this was the second time I spent it in my bathing suit.  Nice trade!  I spent  New Year's Day riding a bike down the Old 7 Mile Bridge to Pigeon Key. 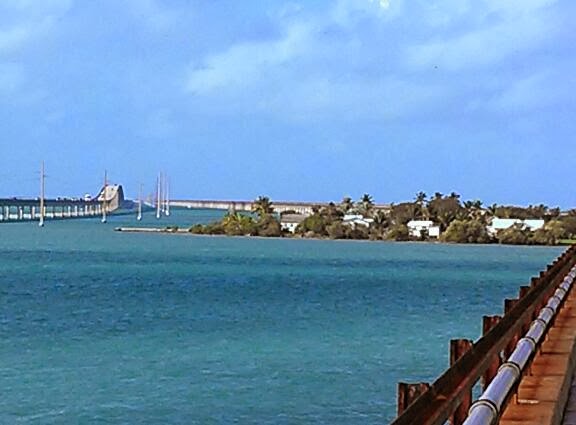 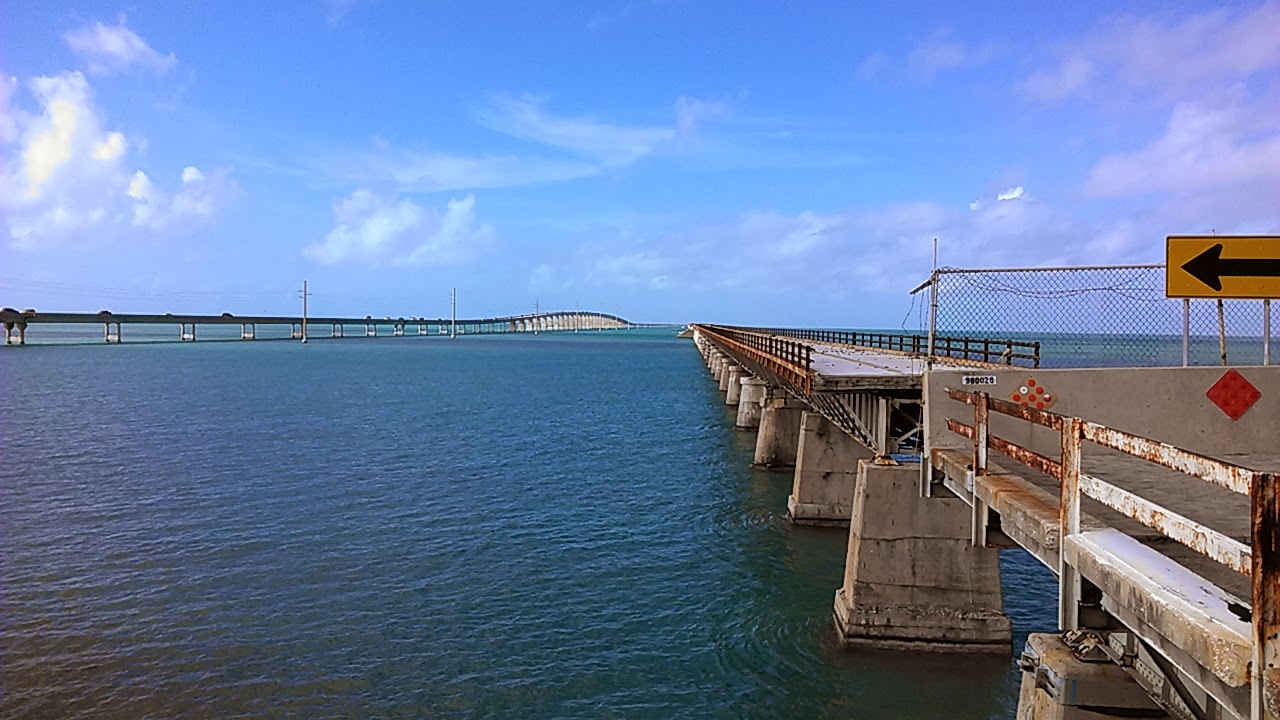 And, I managed to get to the beach for a quick walk.  (I mentioned I was in my bathing suit, right?) 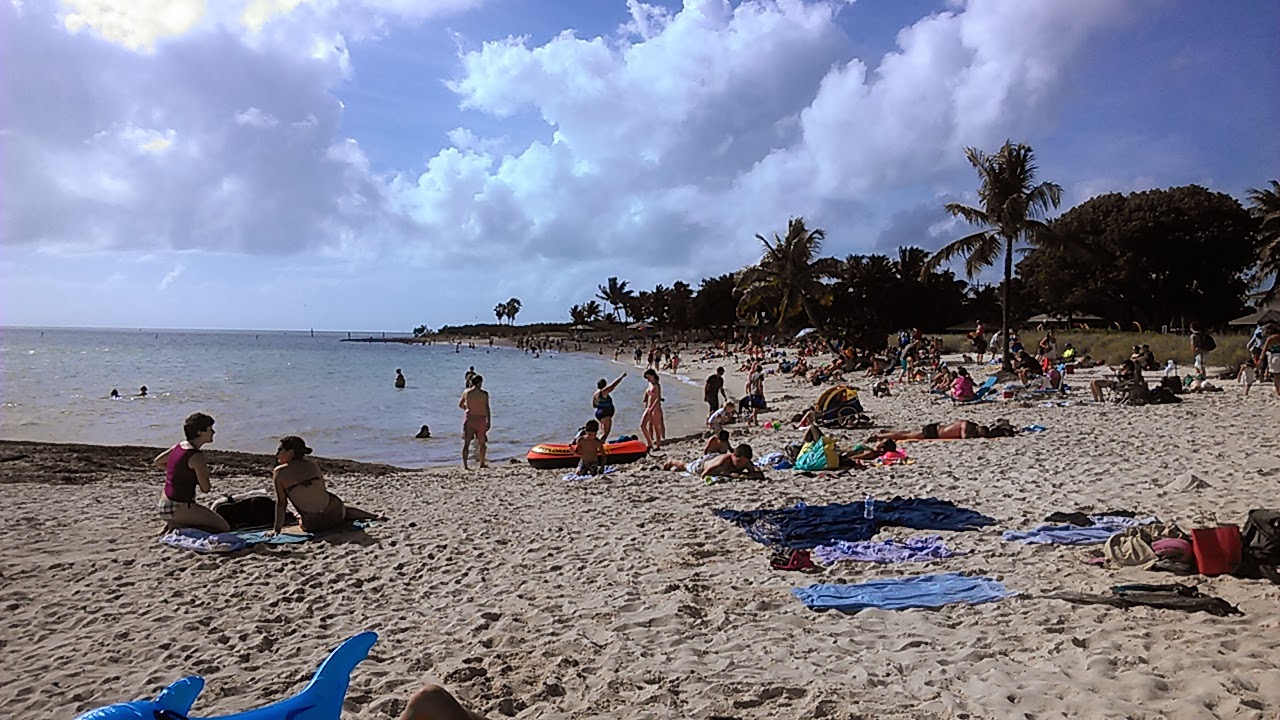 One day while we were eating, we ran across this little guy and his owner: 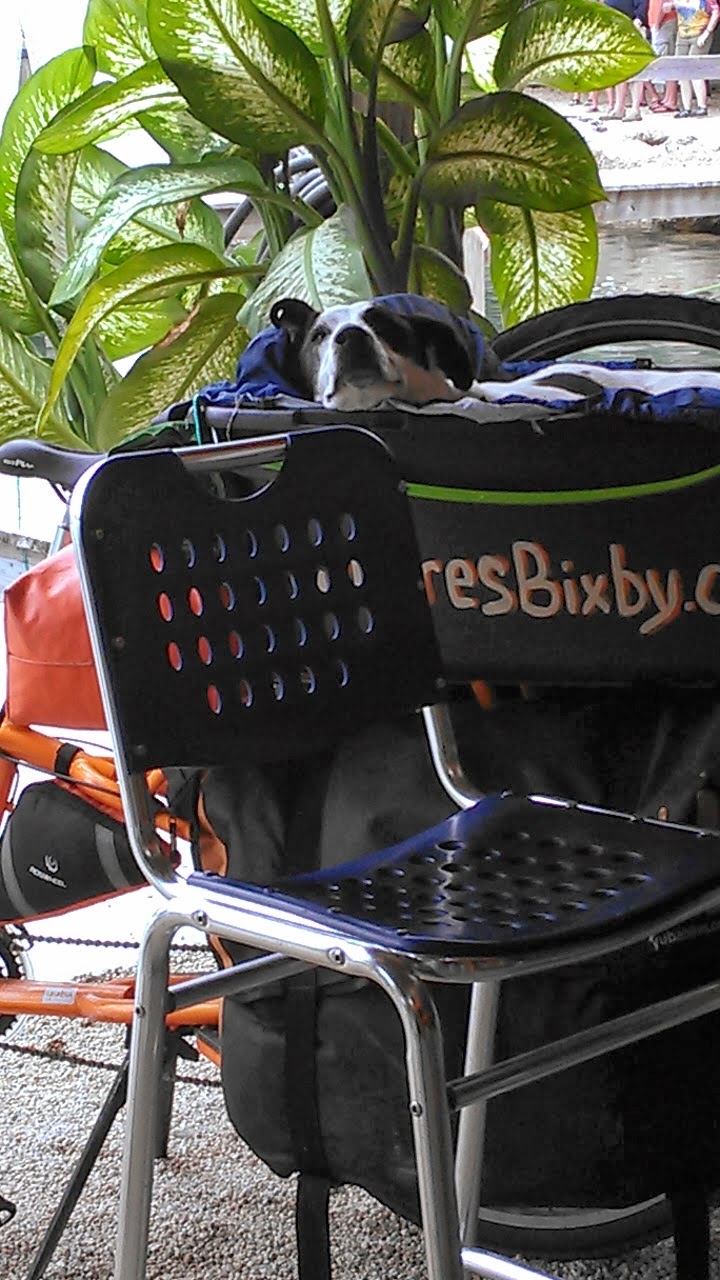 His name is Bixby, and he and his owner are traveling on a bicycle.  You can learn more about their adventures here.
We also ran across a few of these: 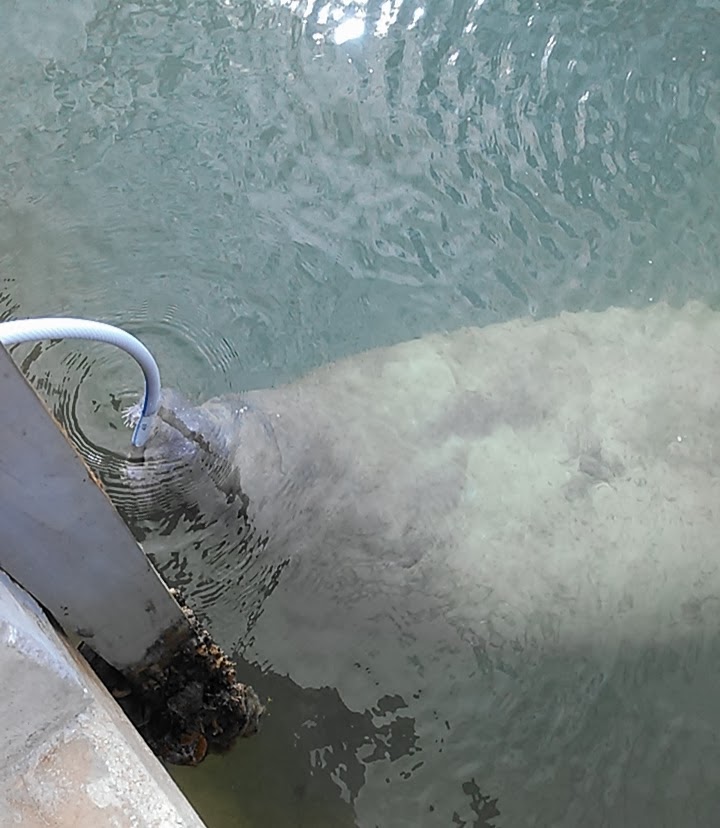 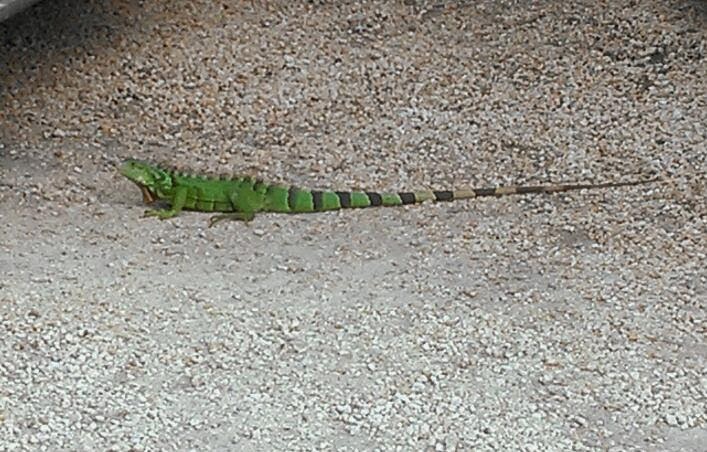 All in all, an excellent return trip to The Keys!
Email ThisBlogThis!Share to TwitterShare to FacebookShare to Pinterest
Labels: camping, holidays, traveling