Thursday night was our last flute choir concert of the season.  The venue had weird acoustics:  we could hear ourselves loud & clear, which made it a little difficult to hear everybody else.  And, it was so hot in the room! 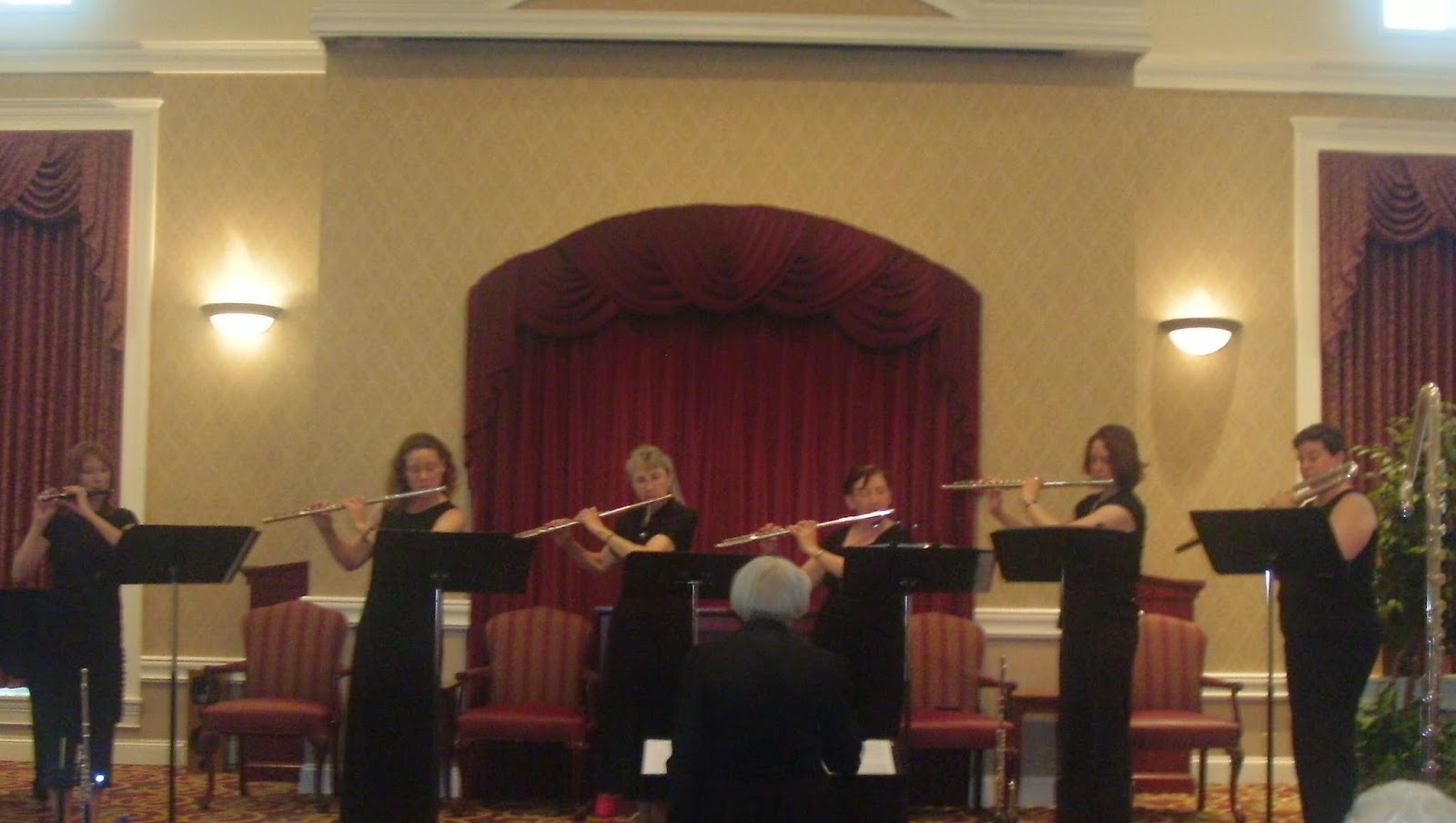 Friday night was one of my school's Spring Festival.  I was a little concerned that we wouldn't have a good turn out since it was raining, but everything (except the dunk tank) was moved into the gym.  We had a really good turn out, and at 7:30 it was like everybody decided to leave. One of the Kindergarten teachers was in the dunk tank, and the SRO said he figured out how to change the tension of the target, so he really loosened (or tightened) it up so that just a little bit of a breeze would make it go off.  He said she got dunked about 15 times in a row before asking if everybody else got dunked that much!  There was a "pie in the face" station, and one of the 1st grade teachers got a pie in her face...by her 4th grade daughter.  I couldn't imagine anyone wanting to put a pie in her face...except her kids!  :)
The 2nd Grade had the nail polishing station: 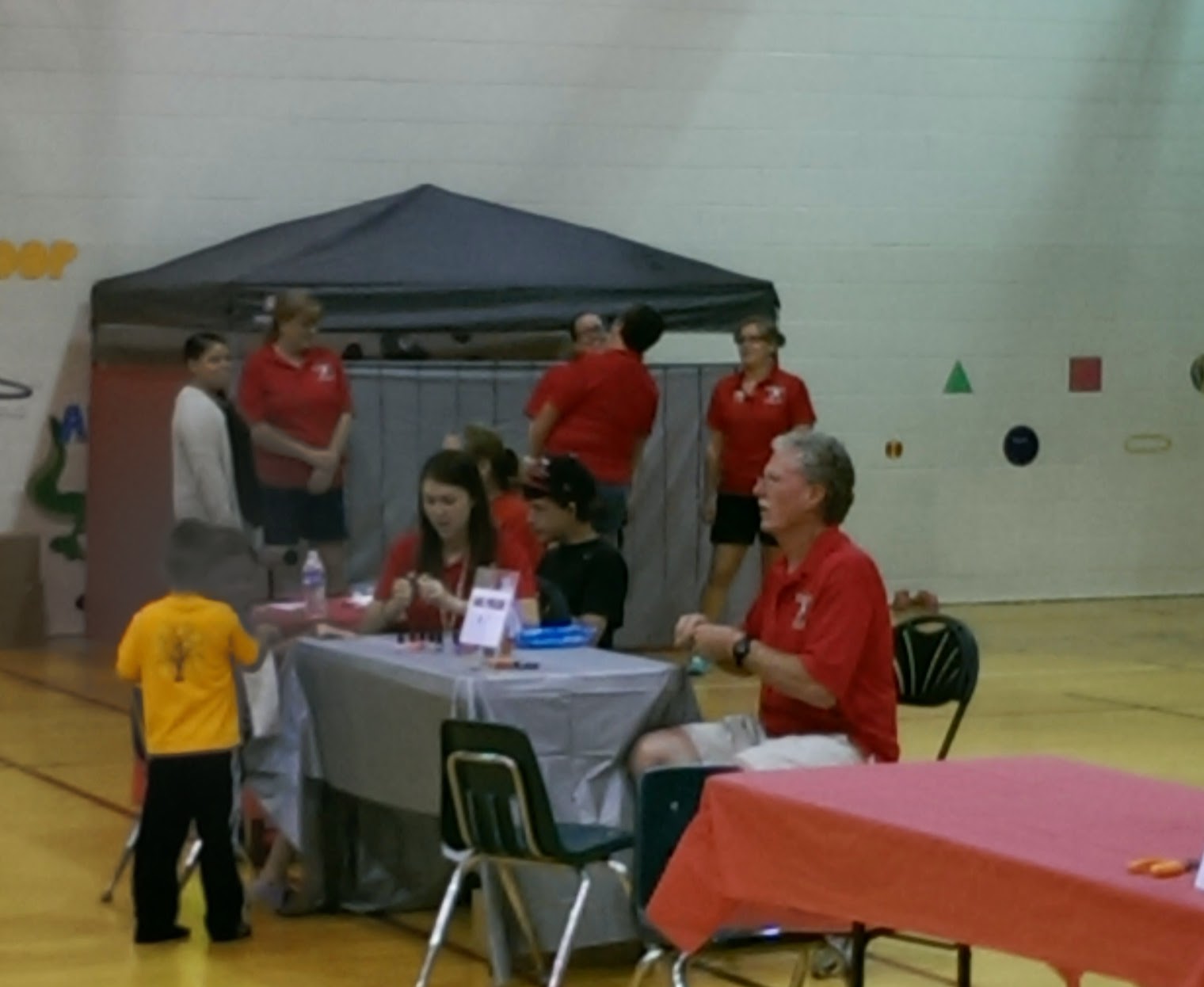 Saturday was the usual laundry and cleaning day.  CH & I watched a couple of movies at the end of the day, which was a great way to end the day.
I had a phone call from a co-worker who said that her parents were renewing their vows on Sunday in a park.  She said that her husband mentioned that it would be neat if they had a musician "just happen to stroll by" at the end.  She asked if I would be willing to do that, and I asked her what she wanted me to play. After she said that it didn't matter, I asked her if they had "a song"; their song.  I ended up playing 'Moon River".  I think they were really surprised!
I got to talk to OS for about an hour Sunday morning.  He sounded very happy, and told me all about what he's been doing.  He assured me that he's being smart when he hikes/rock climbs/snowboards, and always goes out with a team.  Right after I talked to him, he posted this picture on Instagram: 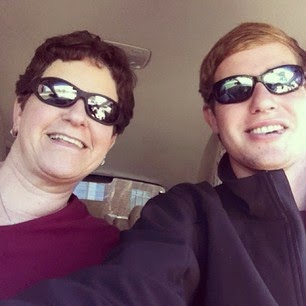 After my stroll the park, I stopped by and spent a few minutes with my mom.  Their rhododendron is blooming beautifully: 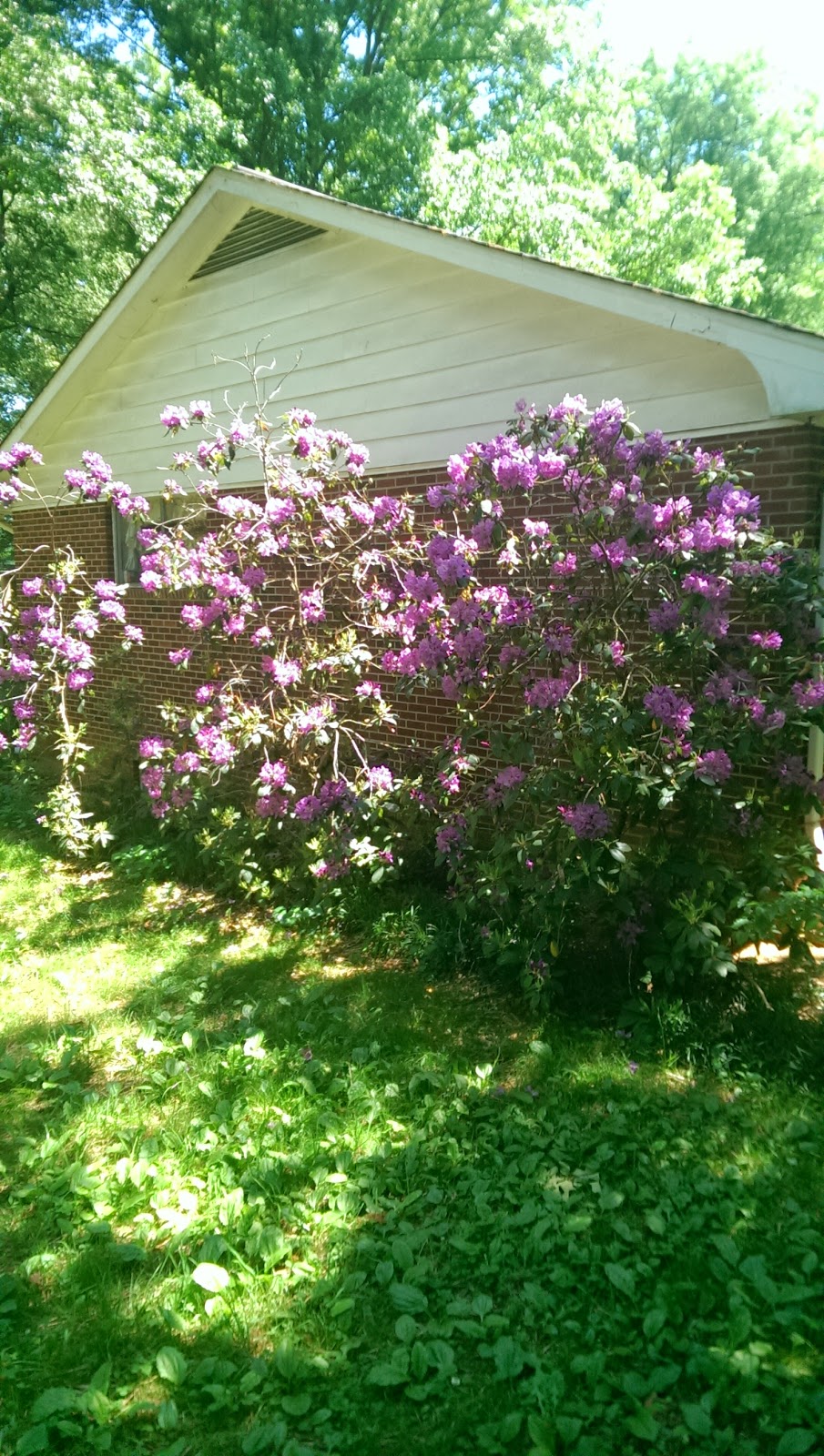 One of my sisters was just about to leave when I got there.  I snapped a picture of her as she was leaving:

Some of the badges on her jacket say it all: 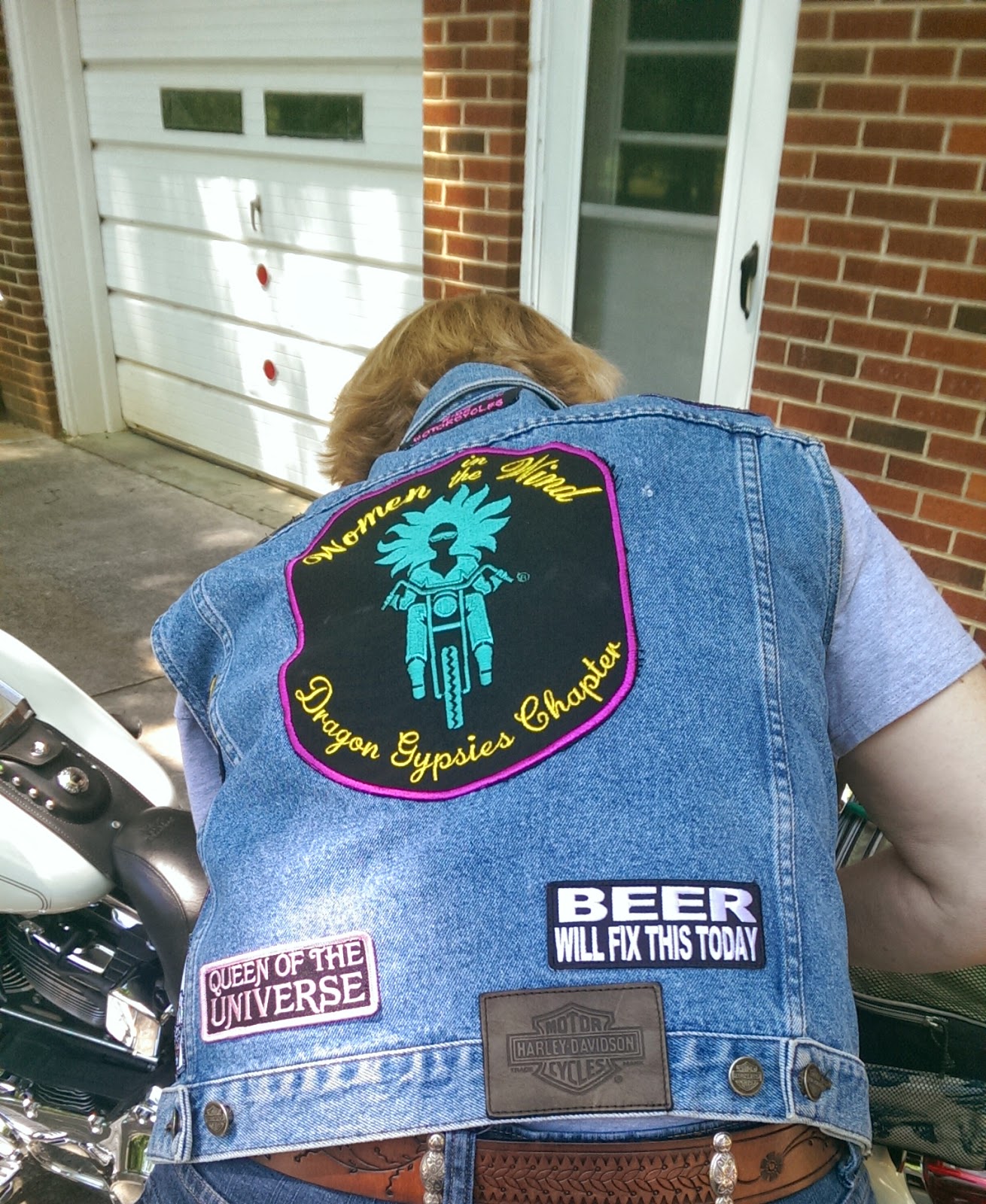 We had a nice dinner with MS (& GF) & YS at our usual Mexican Restaurant.  It was a nice, restful day!  Hope your day was just as nice!