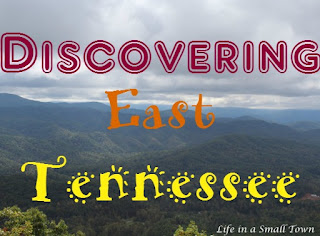 This weekend, CH & I stayed a little closer to home. I saw a segment on a local tv channel a couple of weeks ago that highlighted a few places in Sevier County that I didn't know about. It took some time on the internet (they didn't have the maps linked like they said they would), but I found maps for each place.
The tour started at the statue of Tennessee's favorite (and arguably most famous) daughter, Dolly Parton: 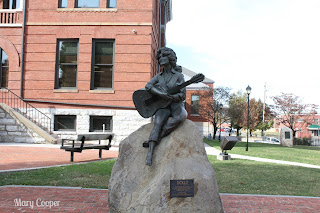 I didn't think it looked very much like her, but I can cross that off the list! The statue is just outside of Sevier County's Courthouse; I had never been to it but had seen it many times from the road next to it. It's an absolutely beautiful building on the outside. 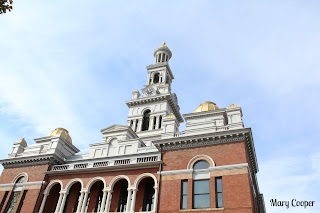 Next, we went to a community college to see a plaque commemorating a civil war battle not far from that spot. Fair Garden is considered a "minor battle", but a couple of people who were involved in it are interesting: Colonel Eli Lilly (founder of the Eli Lilly Pharmaceutical Company) and General Sturgis (Sturgis, SD is named after him). 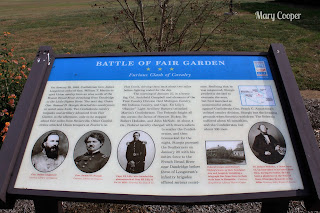 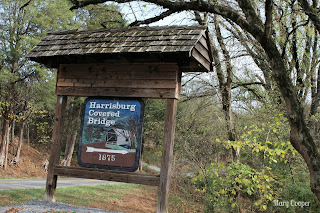 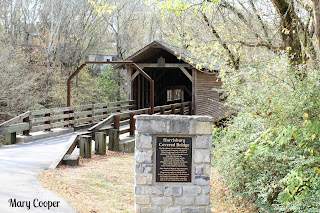 Harrisburg Covered Bridge is one of 4 covered bridges in Tennessee. 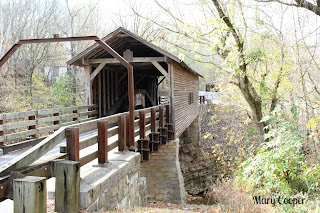 In 1975 the Daughters of the American Revolution raised the funds to renovate the bridge. 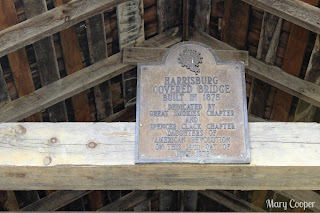 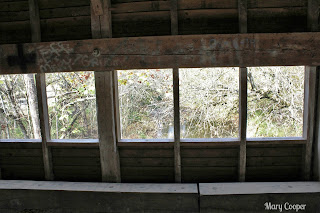 Here is another covered bridge that I saw a few years ago when I visited OS & we went hiking: 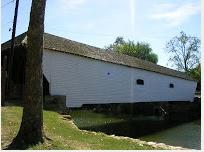 Next on the list was the Fox Cemetery. The first person buried here was Mark Fox, who was scalped by Indians. I walked around but couldn't find his grave. I told CH that it's too bad they don't have it marked, but maybe they aren't sure which one is his. 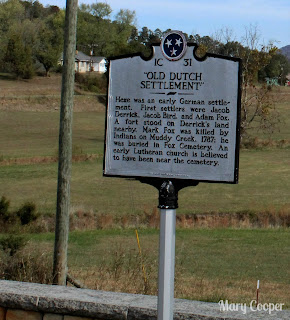 Some of the headstones were interesting. 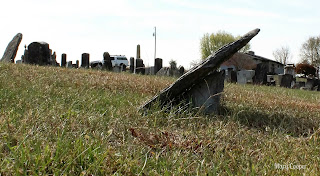 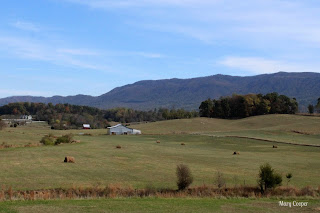 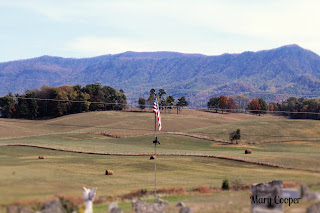 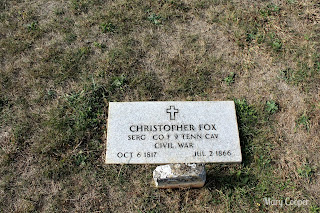 I thought maybe he was killed during the Fair Ground Battle, but he passed away 2 years after the battle took place. 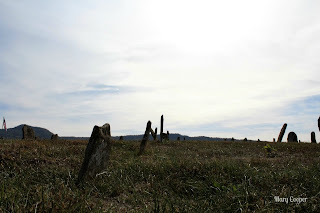 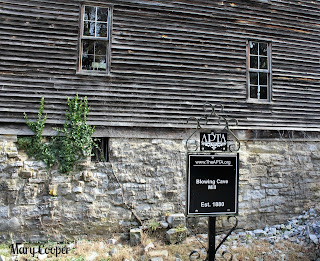 It's currently under renovation, and it looks as though there's quite a bit of work to be done. 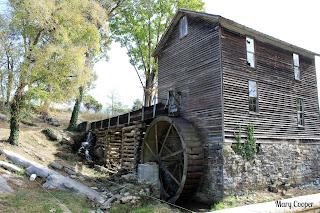 The brothers who built the mill also built the Harrisburg Covered Bridge. (per http://www.fitzwaterwheel.com/FitzMills.html) 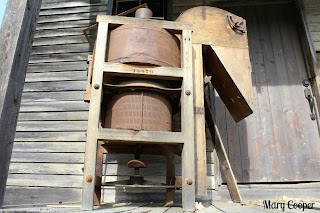 I snapped a couple of pictures along the way. This just screams "FALL", doesn't it? 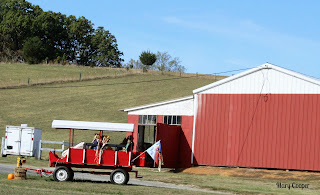 And, purple rocking chairs, because this is the South and we love our rockers! 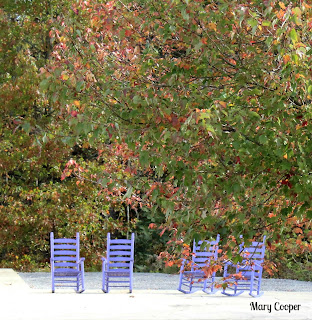 Have you found some places in your area that you are just now discovering?