~NOOOO!  It CAN.NOT be Friday already!  I knew this week would go by way too fast!

~  YS had his first performance for his solo class on Wednesday.  Since I'm on break, I was able to go and watch him.  There were 4 individual students and 1 group that performed in front of the rest of the class and some instructors.  Following each performance, the student had to stand on the stage and listen to comments and suggestions from the instructors.  YS had some positive comments, and he said that the written comments were also very constructive. 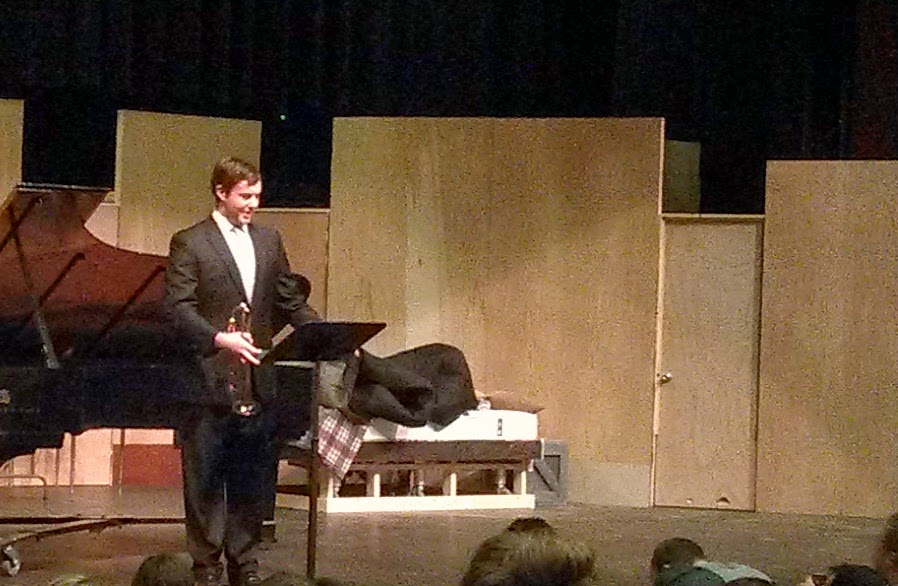 ~  I spent most of Thursday printing and laminating material for the rest of the year (9 weeks, but who's counting?).  This is what my pile looked like:

Now I get to do a lot of cutting and organizing.

~  While I was doing that, I watched Season 1 of this per MS' and his g'friend's recommendation:

FREAKY.   But good.
~  Yesterday's pictures from a walk in the park: 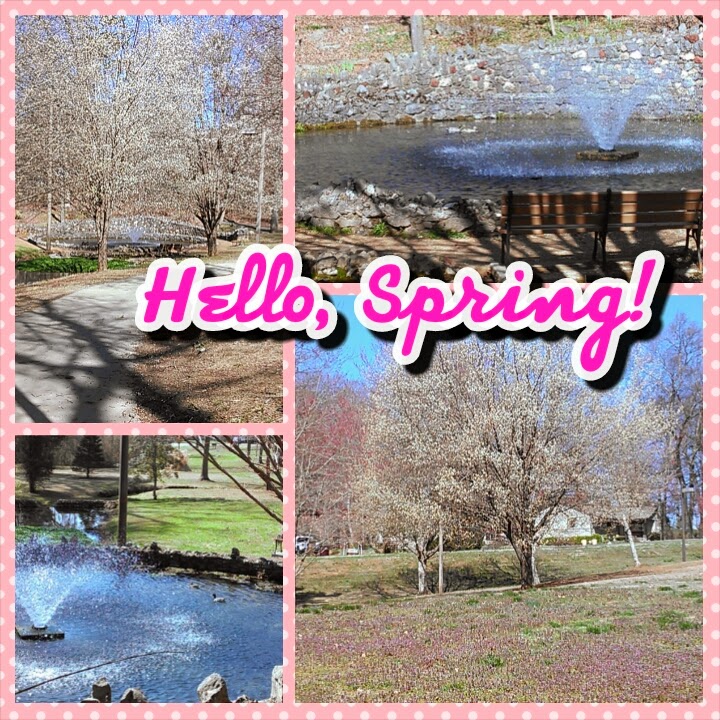 ~  Have you heard of Jamberry Nails?  I'm not a "girly girl", but I tried a sample, and it stayed on my nail for 3 weeks.  I finally took it off, and it did no damage to may fingernail!  AND, it just so happens that I'm having an "internet party", so if you're interested, let me know and I'll send you the information!    Here's my sample after 2 weeks.  You can tell that my fingernail polish on my index finger is coming off.

~  I've been posting a picture of the week from OS, but this week he had 2 that were amazing: 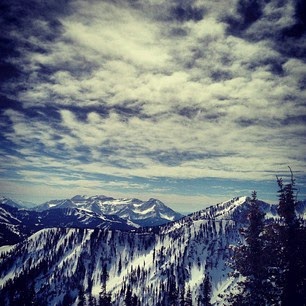 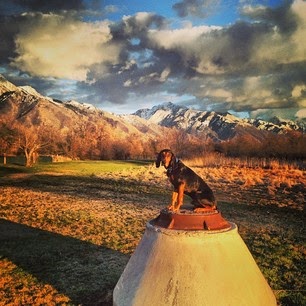