What a weekend!  CH & I left on Thursday to drive to Mobile, Alabama. The reason for the trip was to see my FIL receive an award (he actually got 2) from the Alabama Vietnam Veterans Association.  He received the Veteran of the Year for his post, as well as another award that I'm not sure of at this moment. 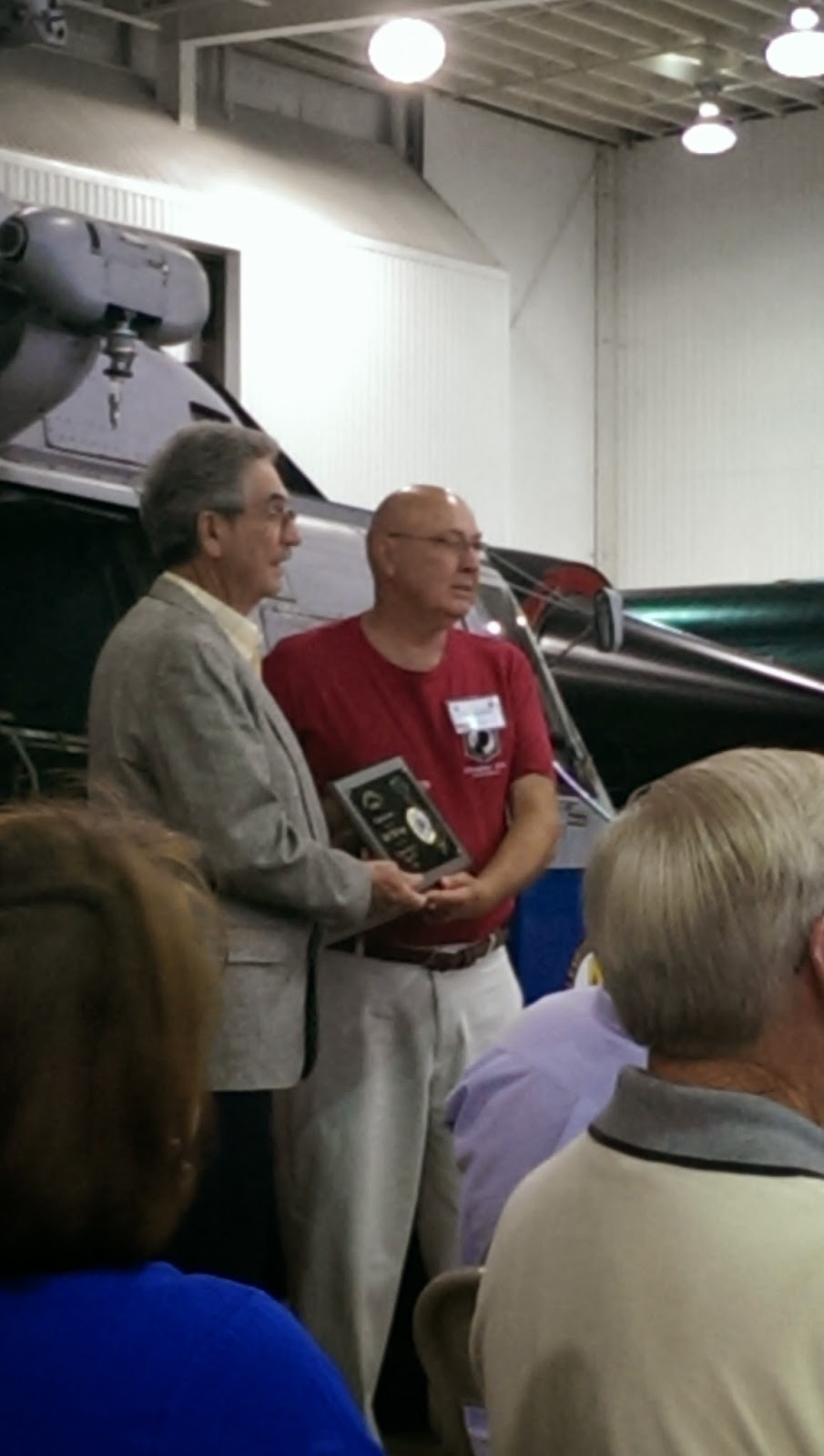 When we got to Mobile on Friday, we ate some lunch with my FIL; he had something to do after we ate, so CH & I drove out to Dauphin Island to check out a campground: 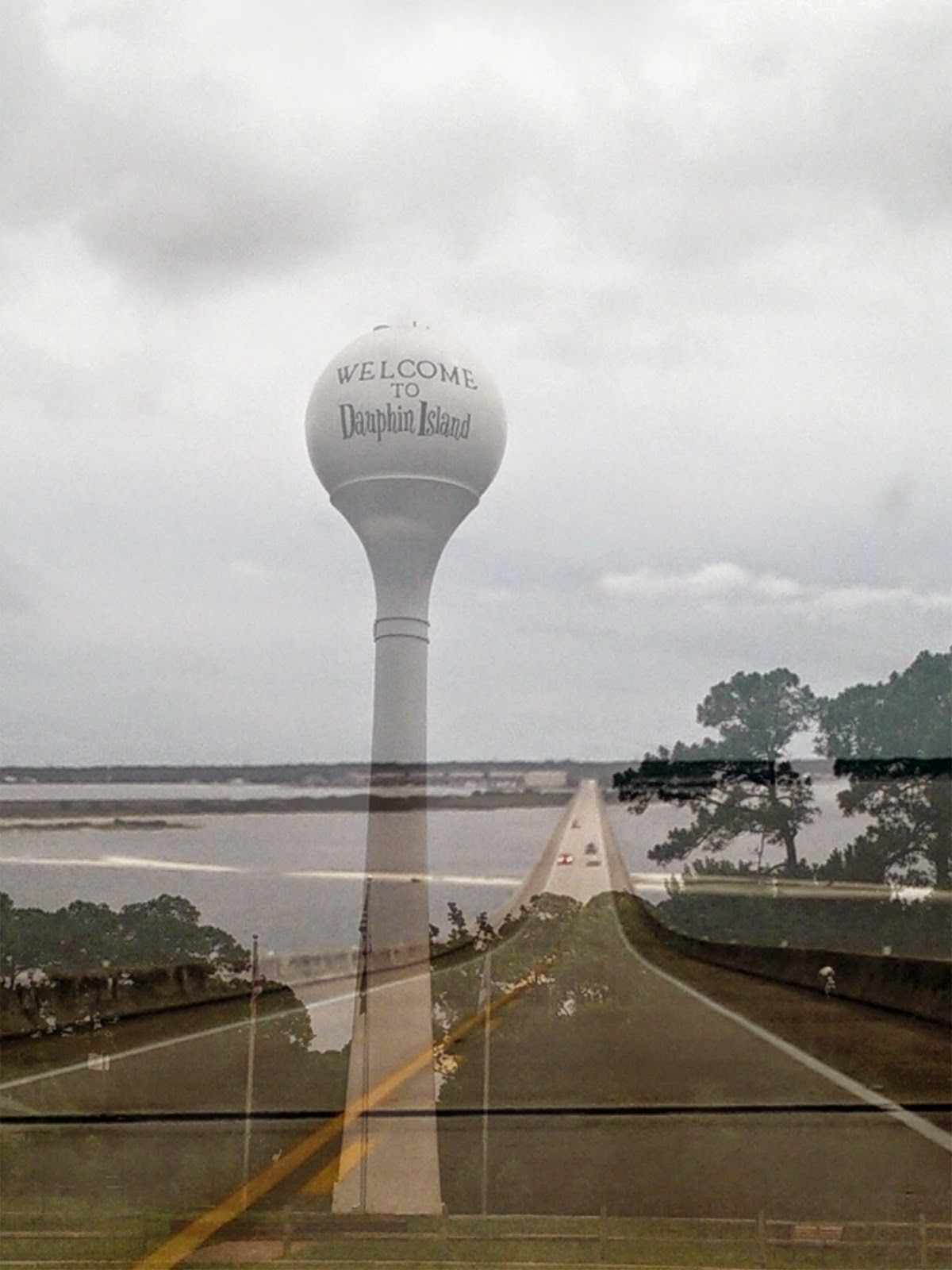 The campground was a lot less than what we were hoping for (we're looking for someplace to camp during Fall Break), but we did find a little piece of history there: 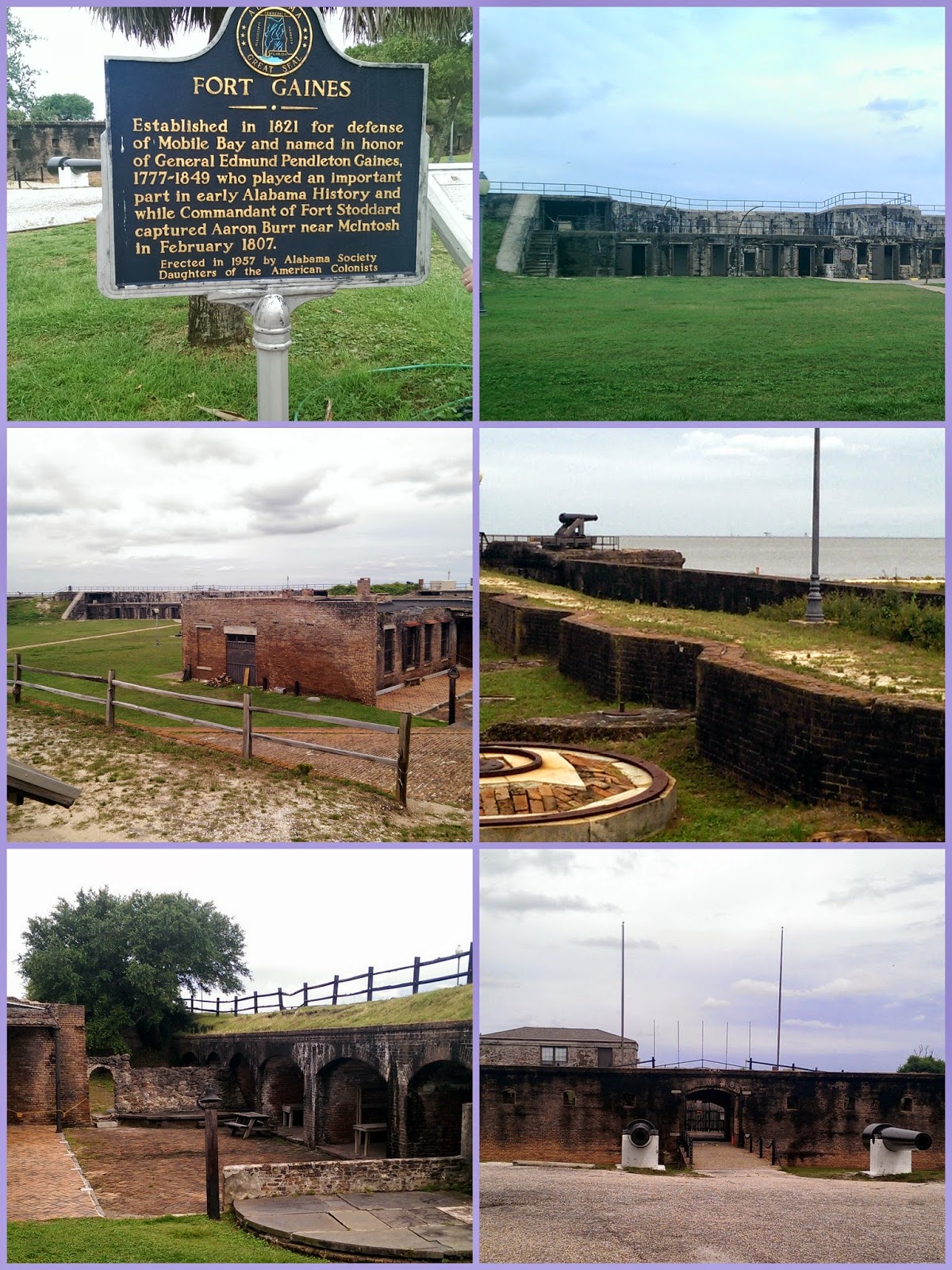 Not being from that area, I had never heard of "The Battle of Mobile Bay", but it was a pretty important battle during the Civil War.  Have you ever heard the phrase, "Damn the torpedoes...Full steam ahead"?  Admiral Farragut (I don't think he was an admiral at that time, though) said that during this battle.  Farragut was born not far from where I live...there is a town by that name where he was born.  The things you learn when you're not looking for it!

That night, we met a couple that are good friends of my BIL & SIL and ate seafood.  The sunset was really pretty...not "The Keys" pretty, but still pretty. 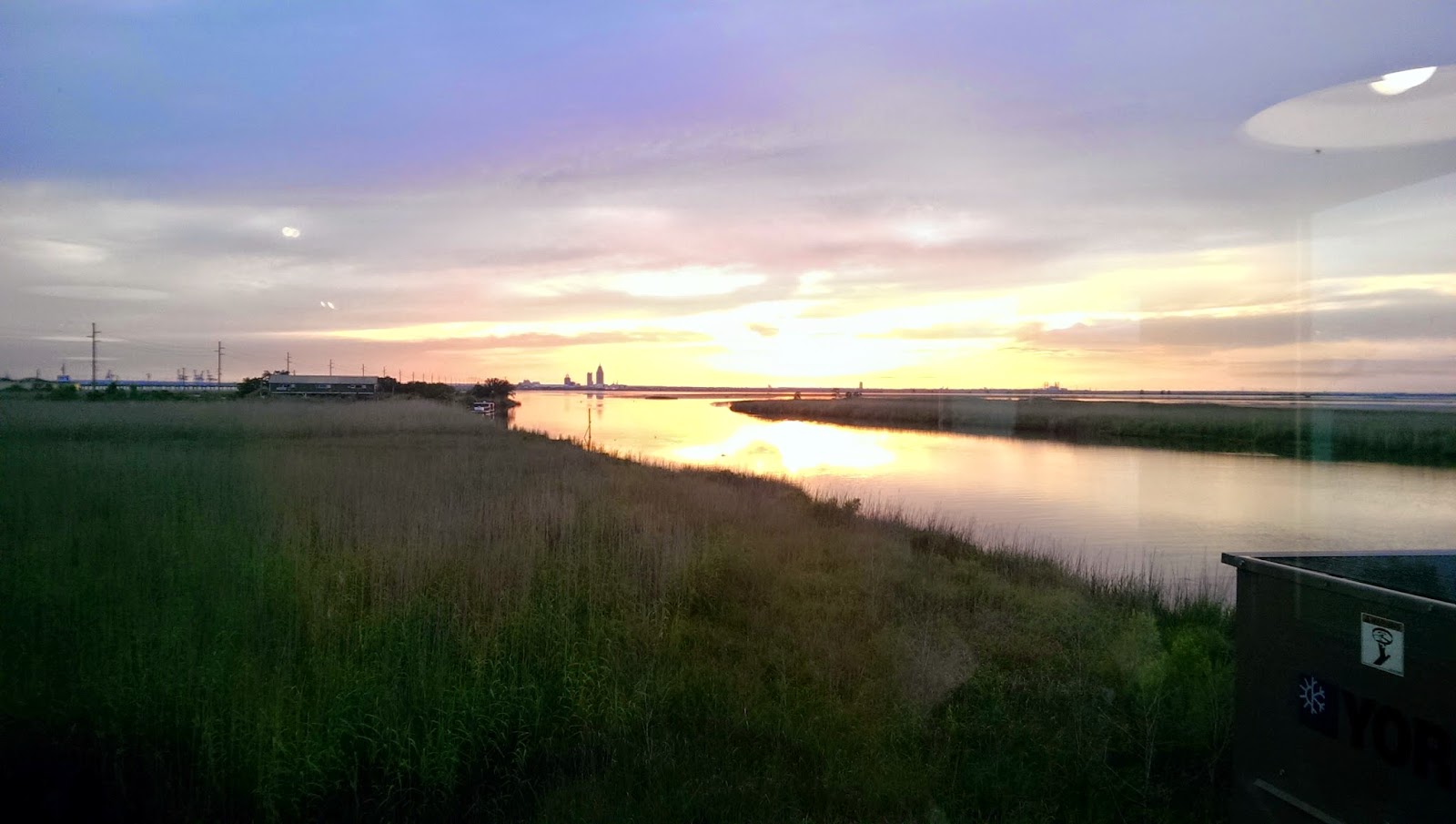 Saturday morning, there was a flag ceremony at the USS Alabama Battleship Memorial Park .  There was also a 5K taking place, which was a little distracting hearing the guy talking over the loudspeaker as the ceremony was taken place, but I did hear him tell everybody about the Vietnam Vets being there.

On the grounds of the park, there is a Vietnam Memorial: 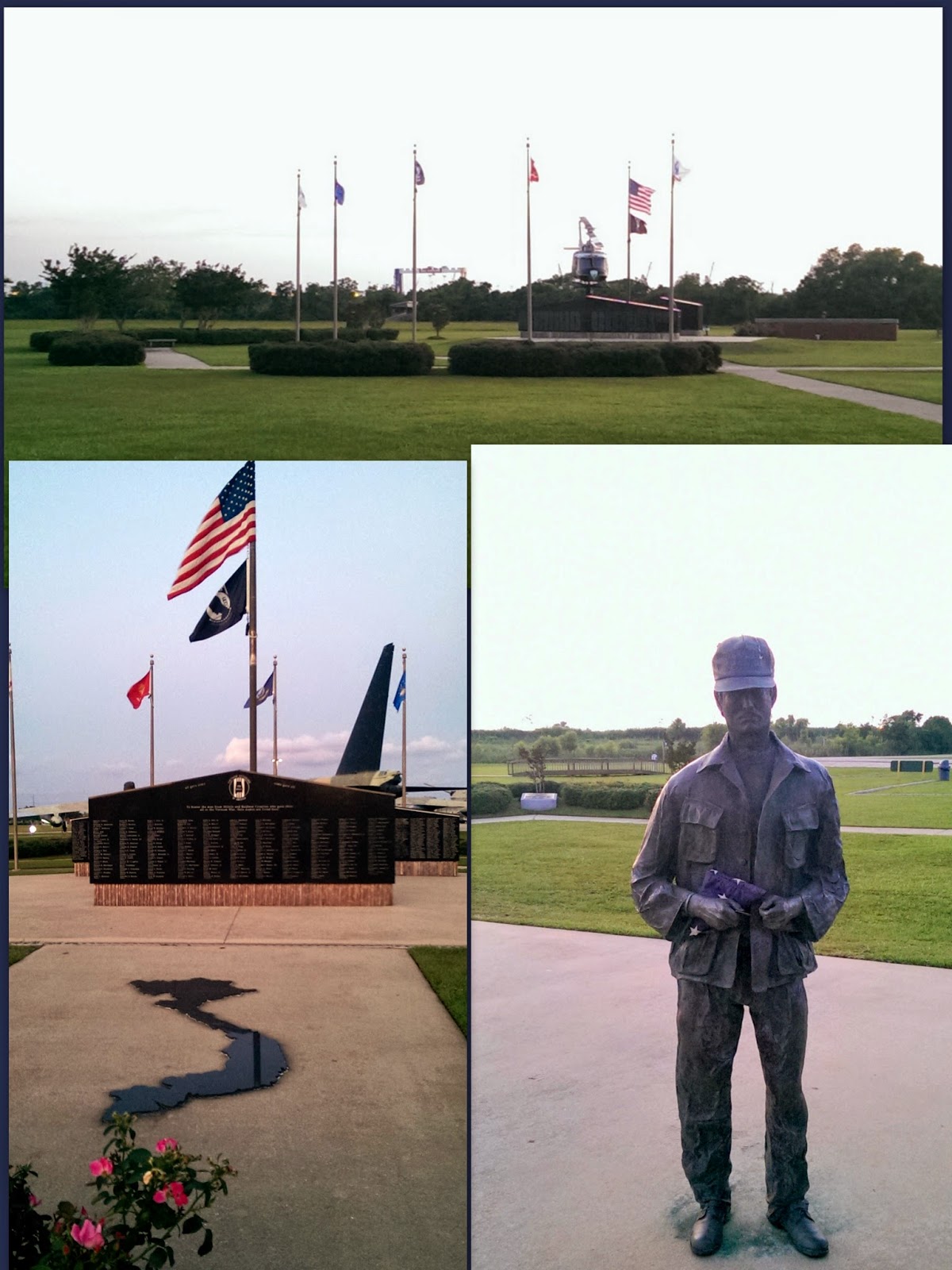 As well as a Korean Memorial: 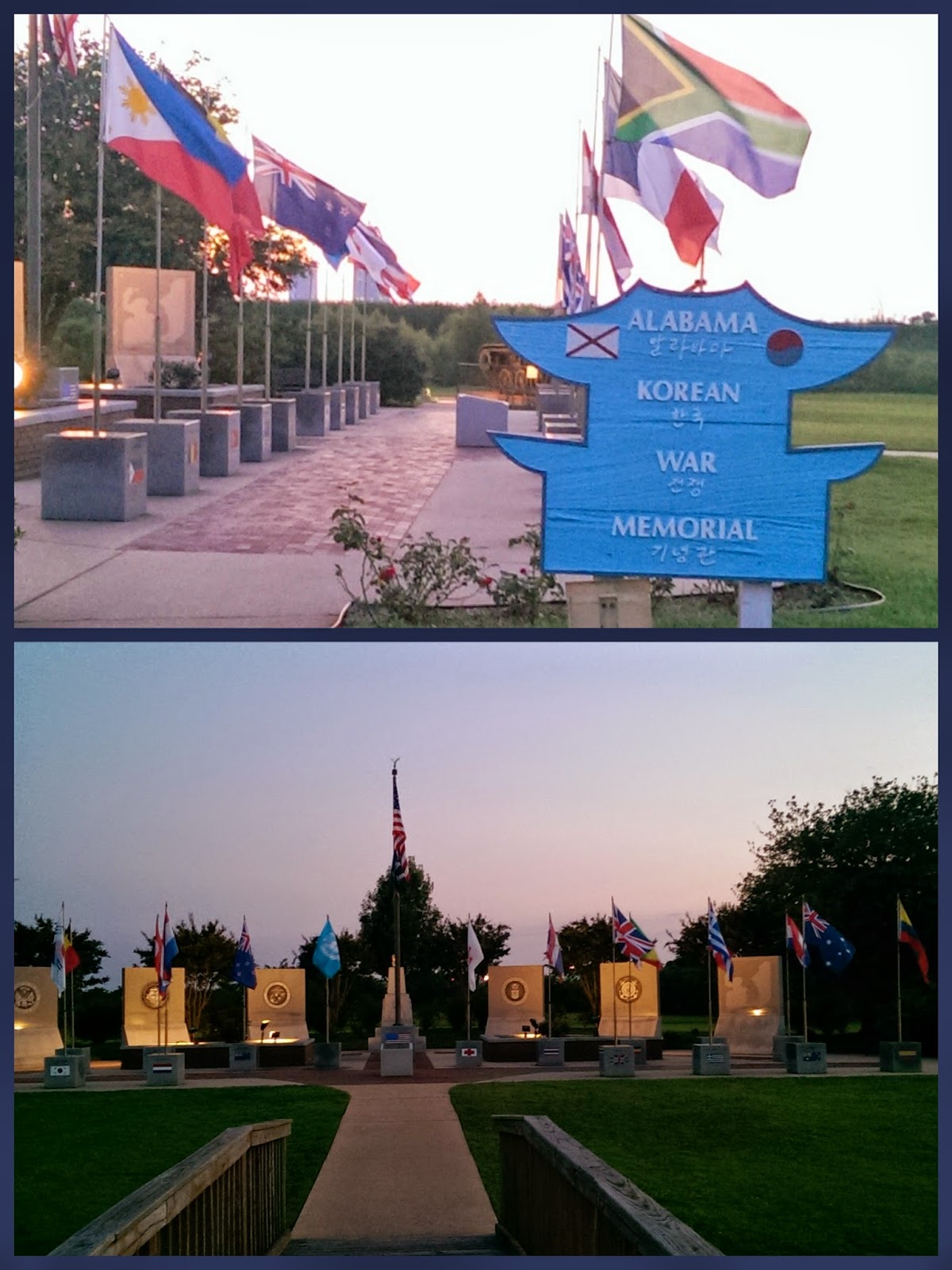 We spent the day touring the USS Alabama: 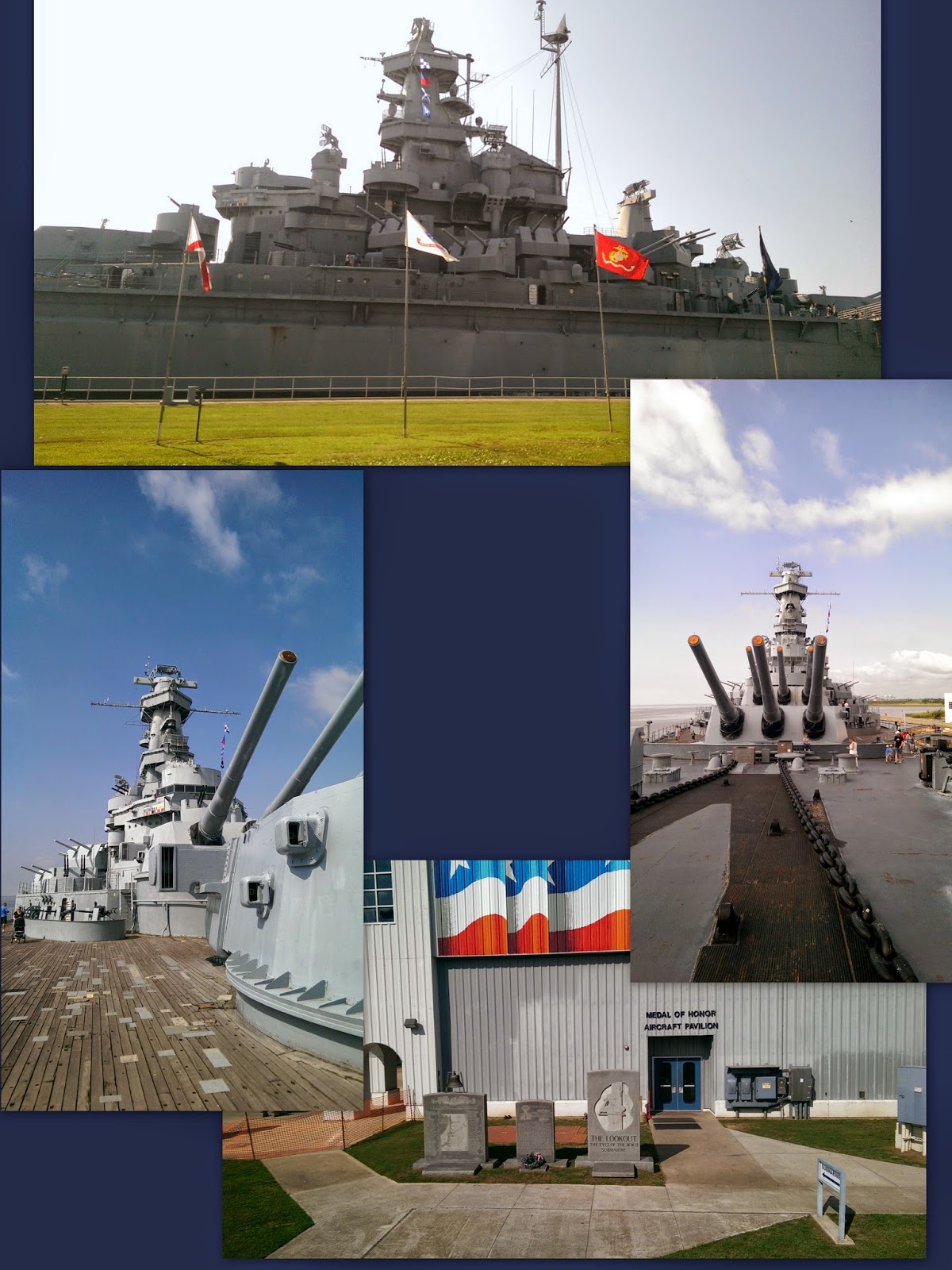 A map of where she traveled: 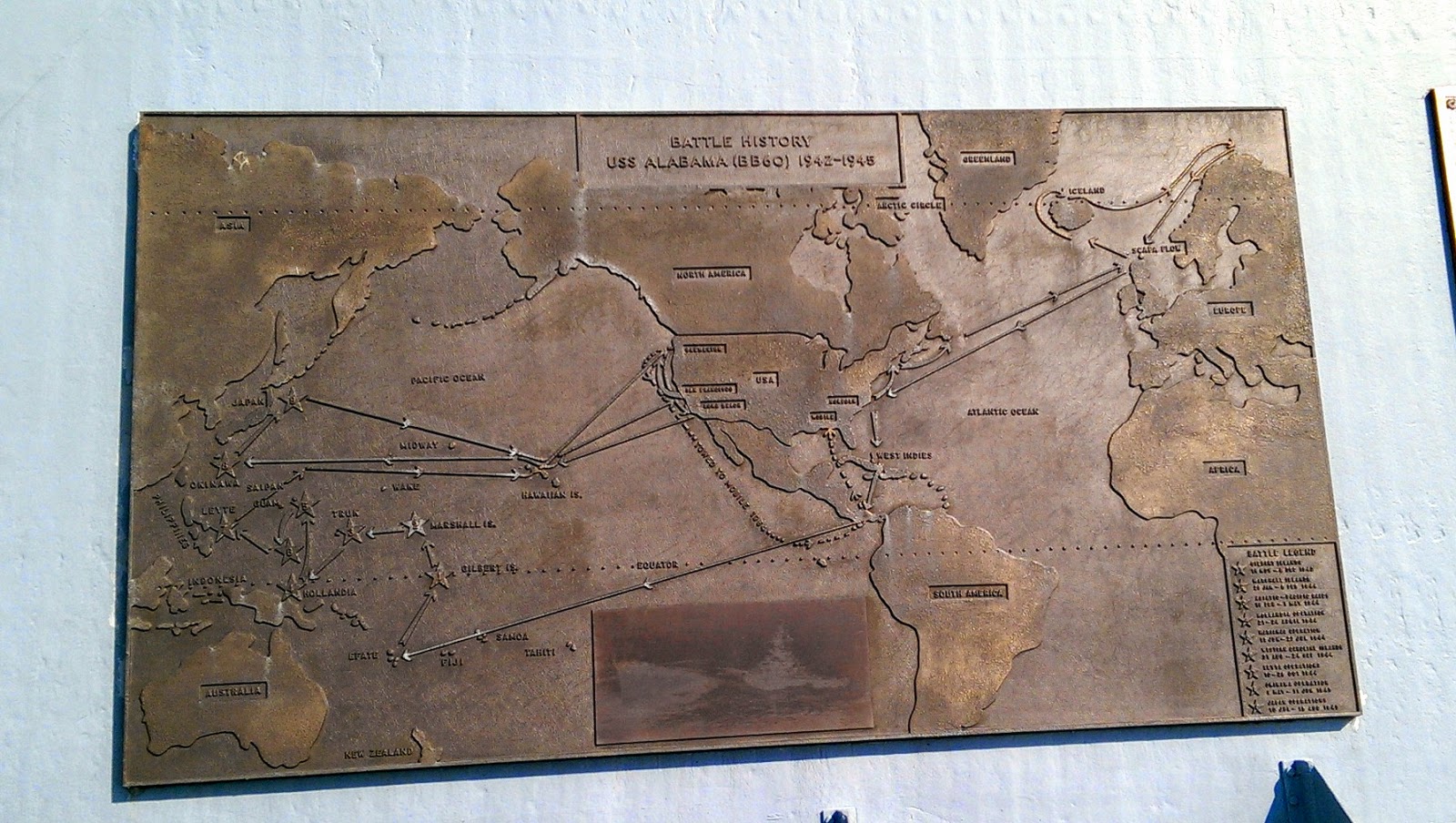 The view from near the top of the ship: 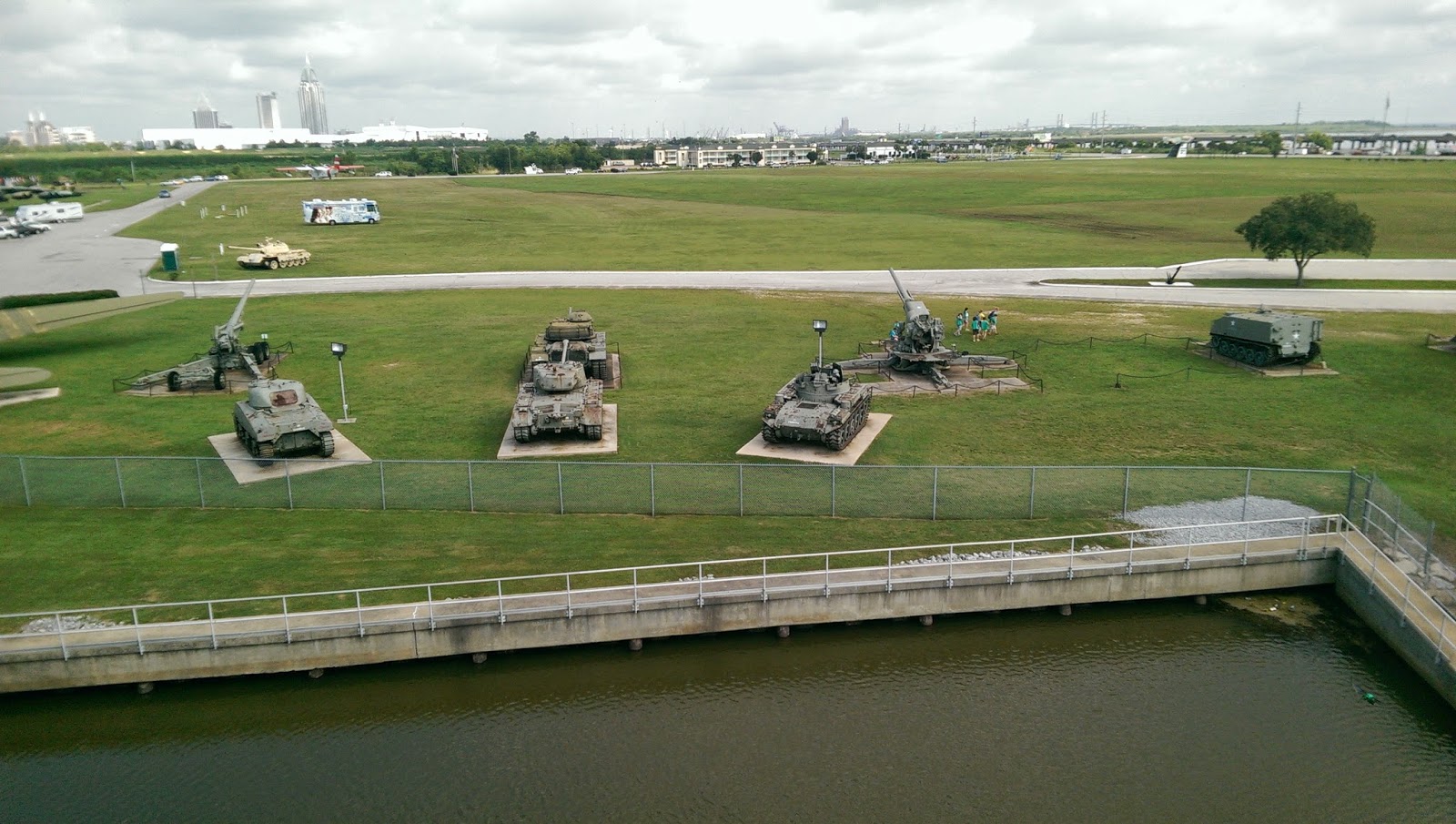 We didn't go into the submarine (USS Drum):

That night was the dinner and award ceremony. 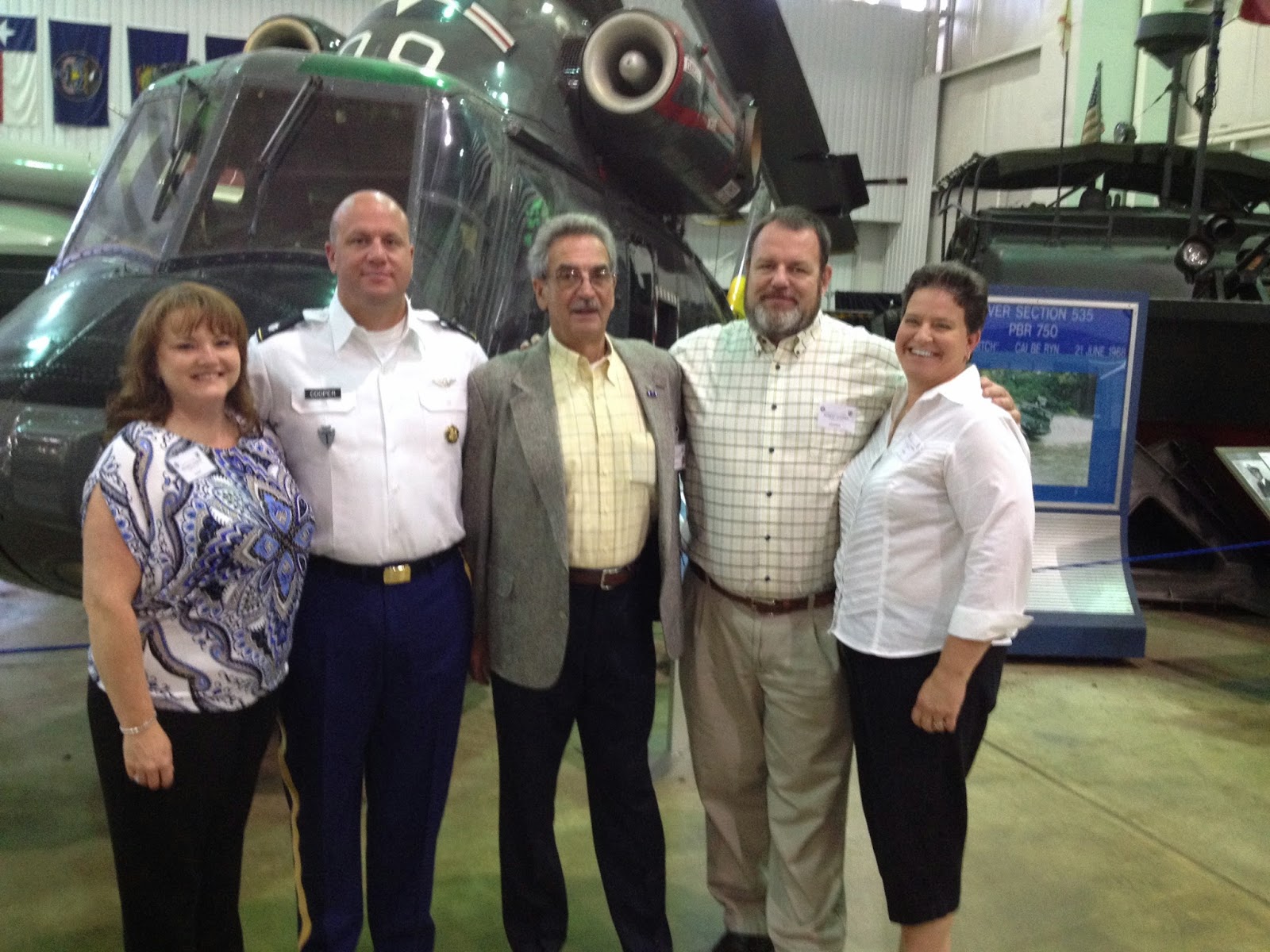 Sunday was a long, uneventful drive home.  I read 2 books during the ride and started another, so that really helped to pass the time!

I was able to slide right back into my summer routine this morning, so I was pretty proud of myself!