What a great weekend! It started off kind of slow. Friday night CH & I took Daddy out for supper. Then, we laid everything from my camera bundle out on the kitchen table so we could see what I got.  Then, I organized what I thought I would need in the camera bag.
Saturday, CH & I both had things to do, so we did what we had to. I played for Saturday Evening Mass, then we went to eat with Daddy, one of my brothers, and one of my favorite couples from church.
Sunday was such a good day. We went back out to Cades Cove so I could play around with my camera. It was a beautiful day, after having several days of rain.

The scenery was beautiful: 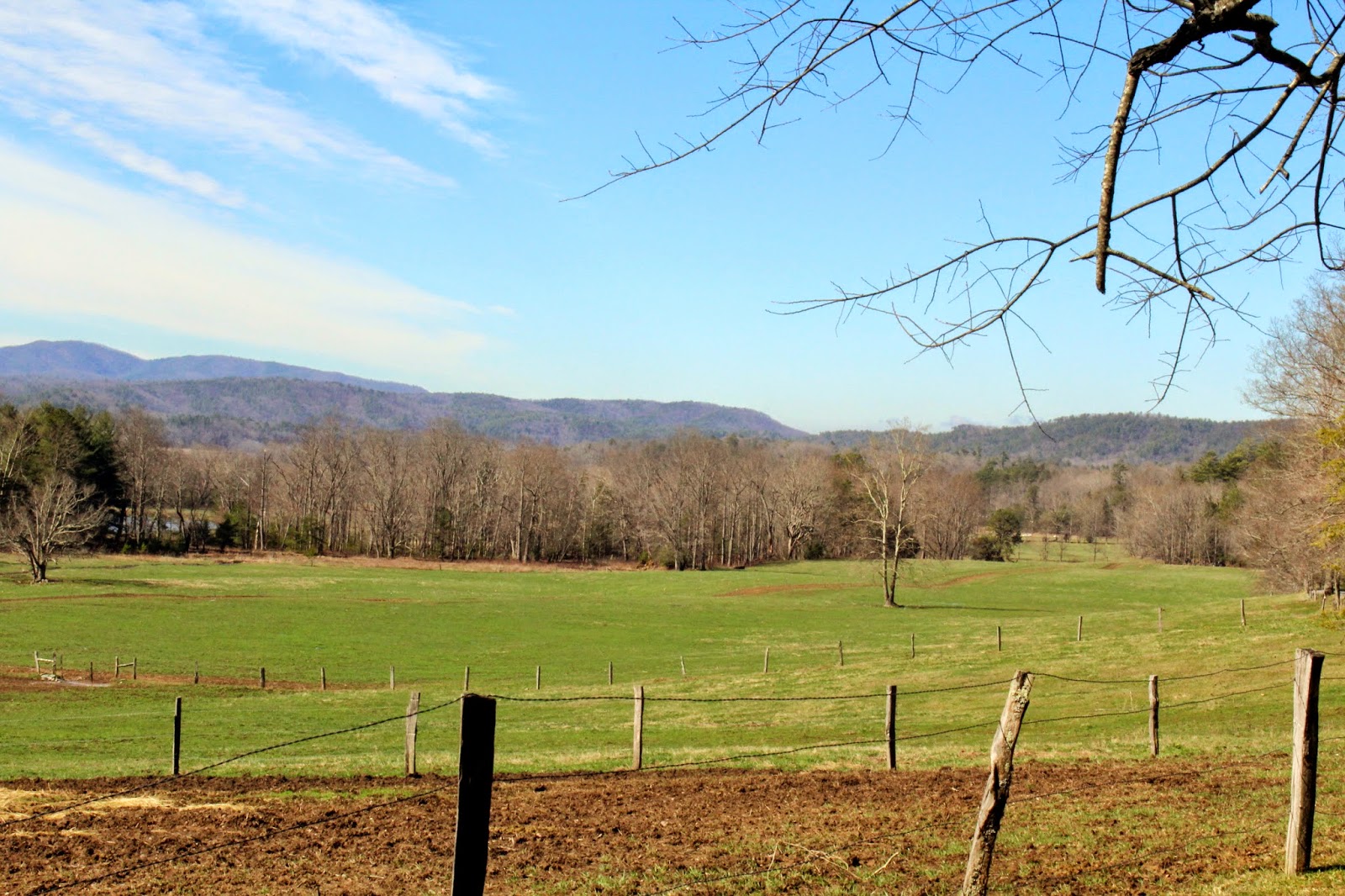 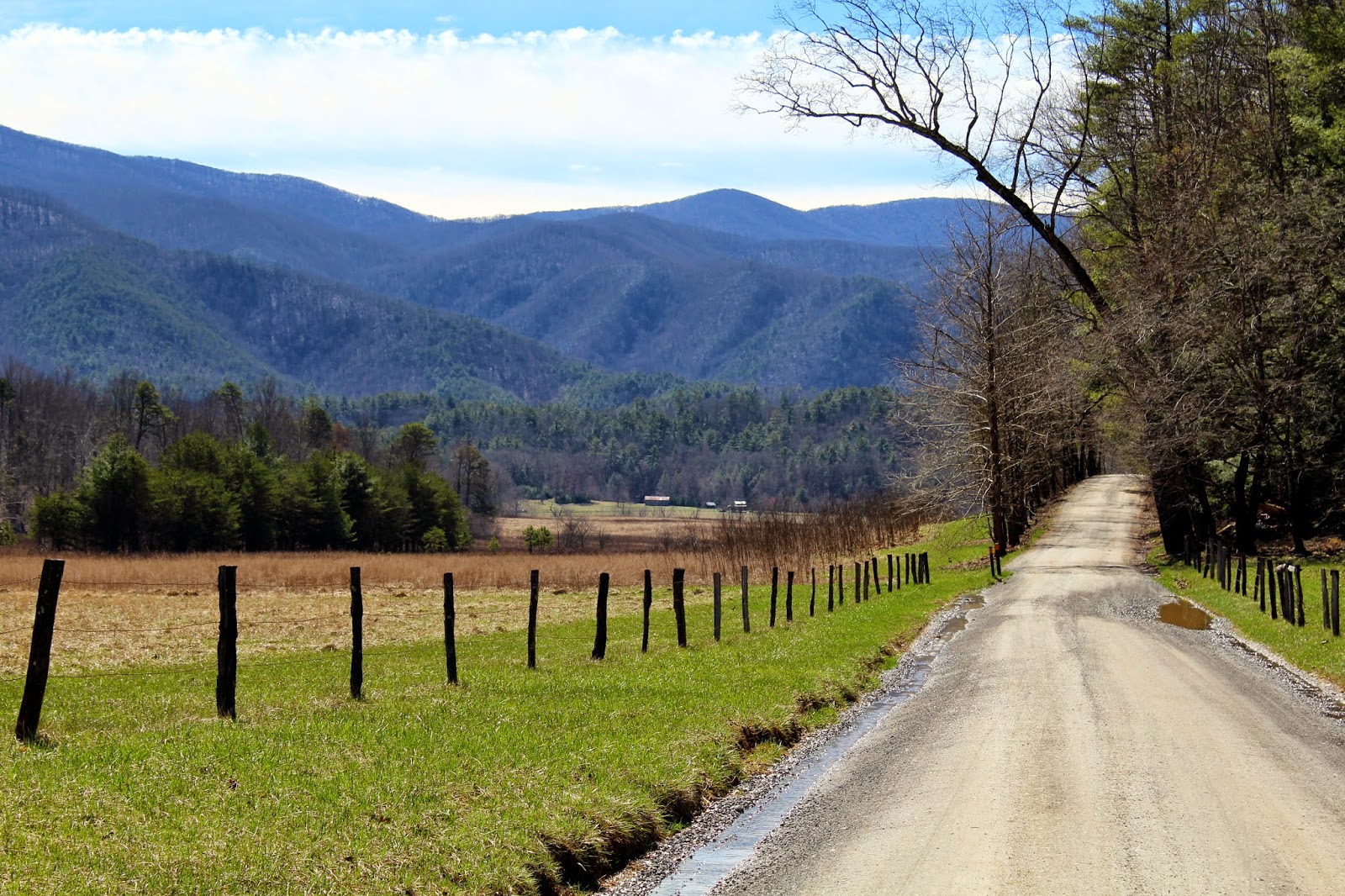 The skies were so blue: 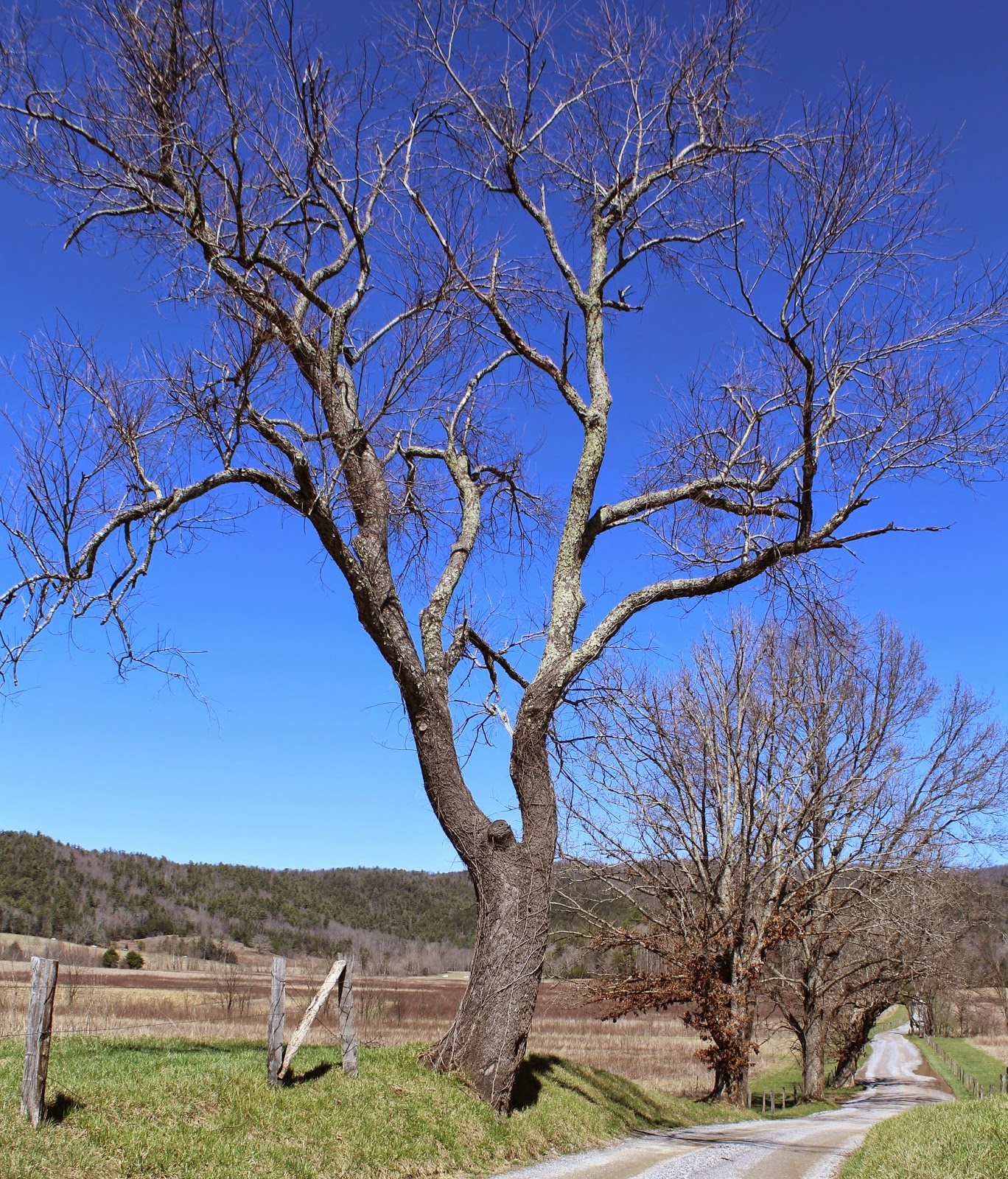 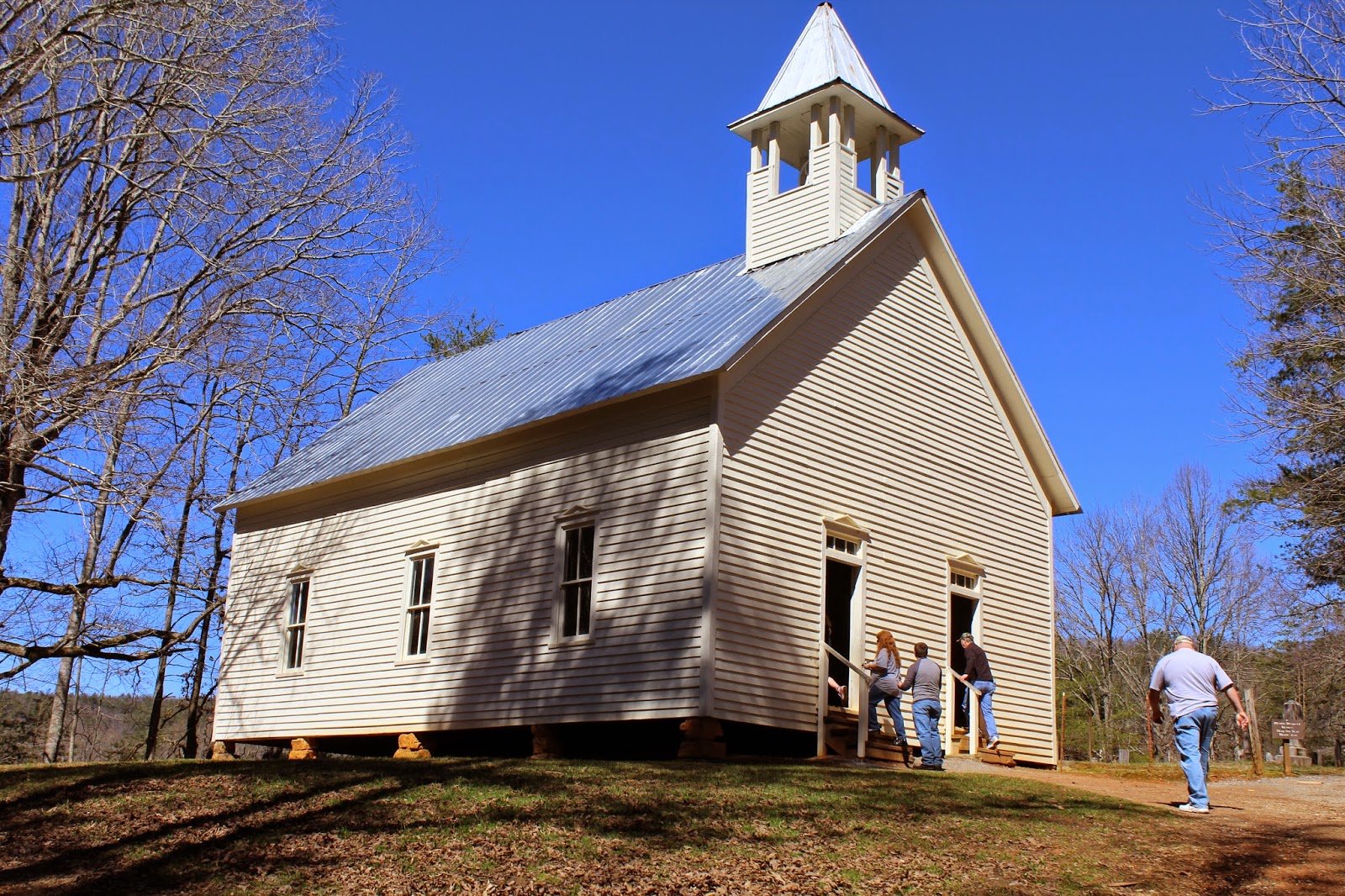 There were some animals out & about: 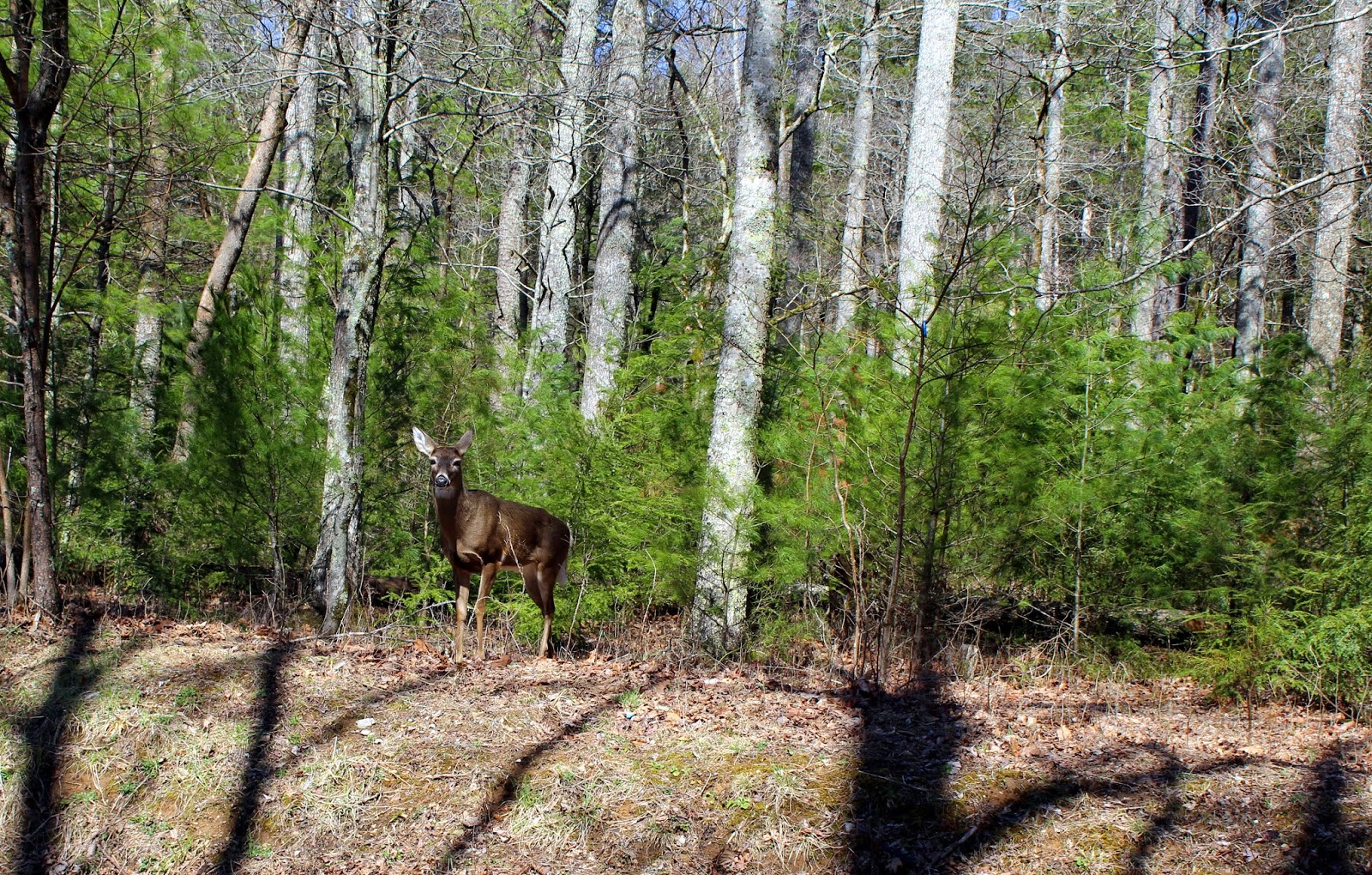 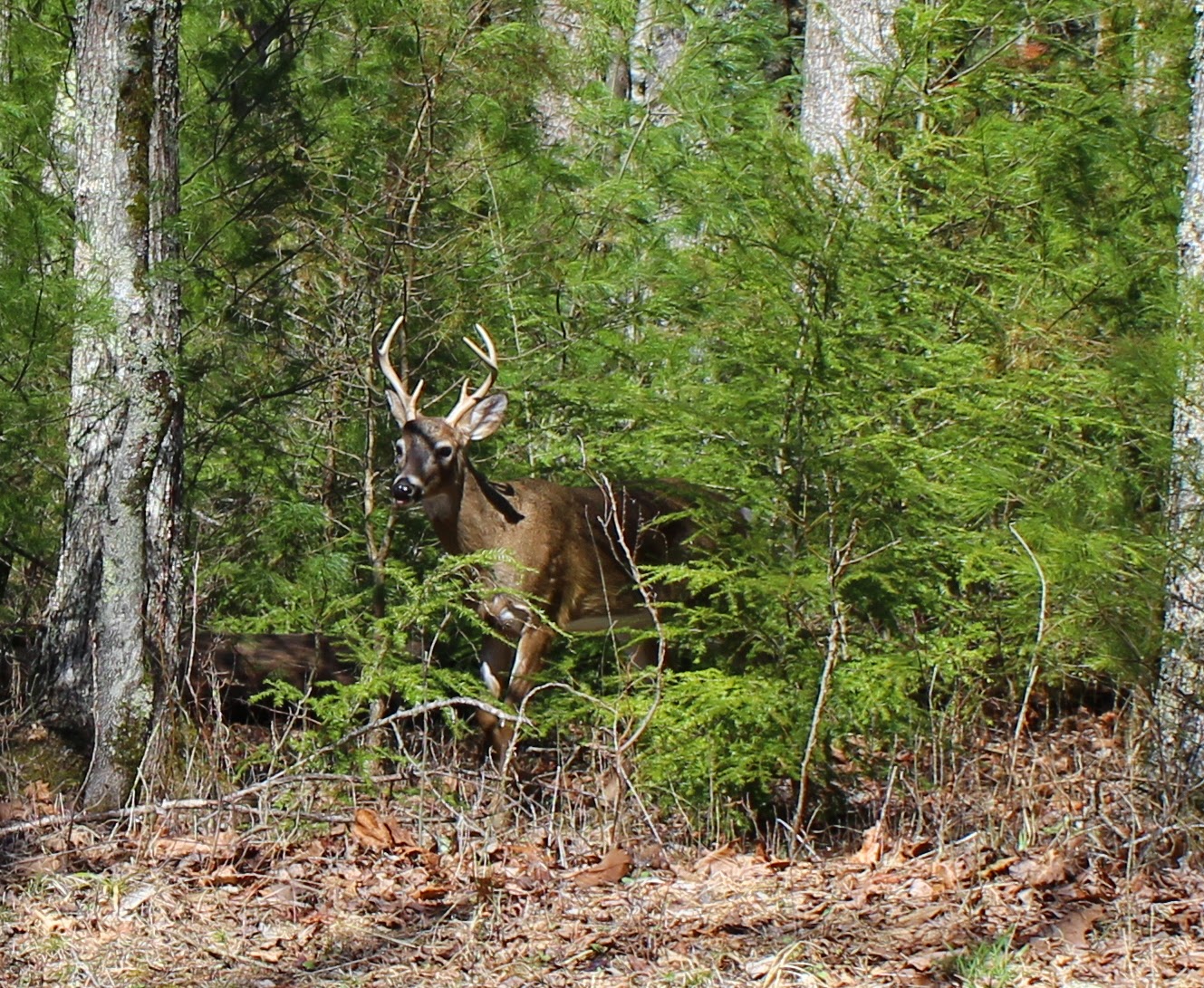 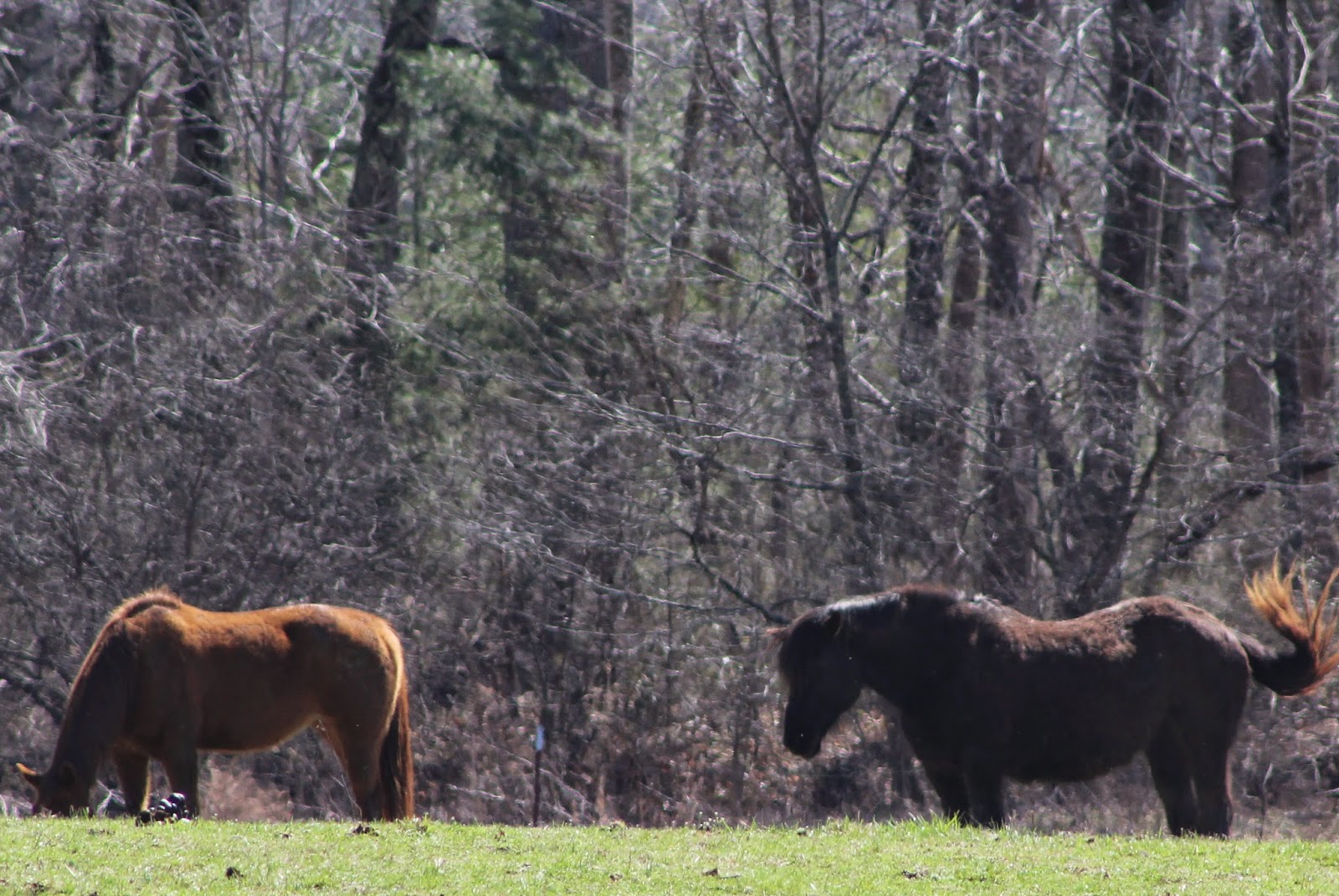 The water was flowing: 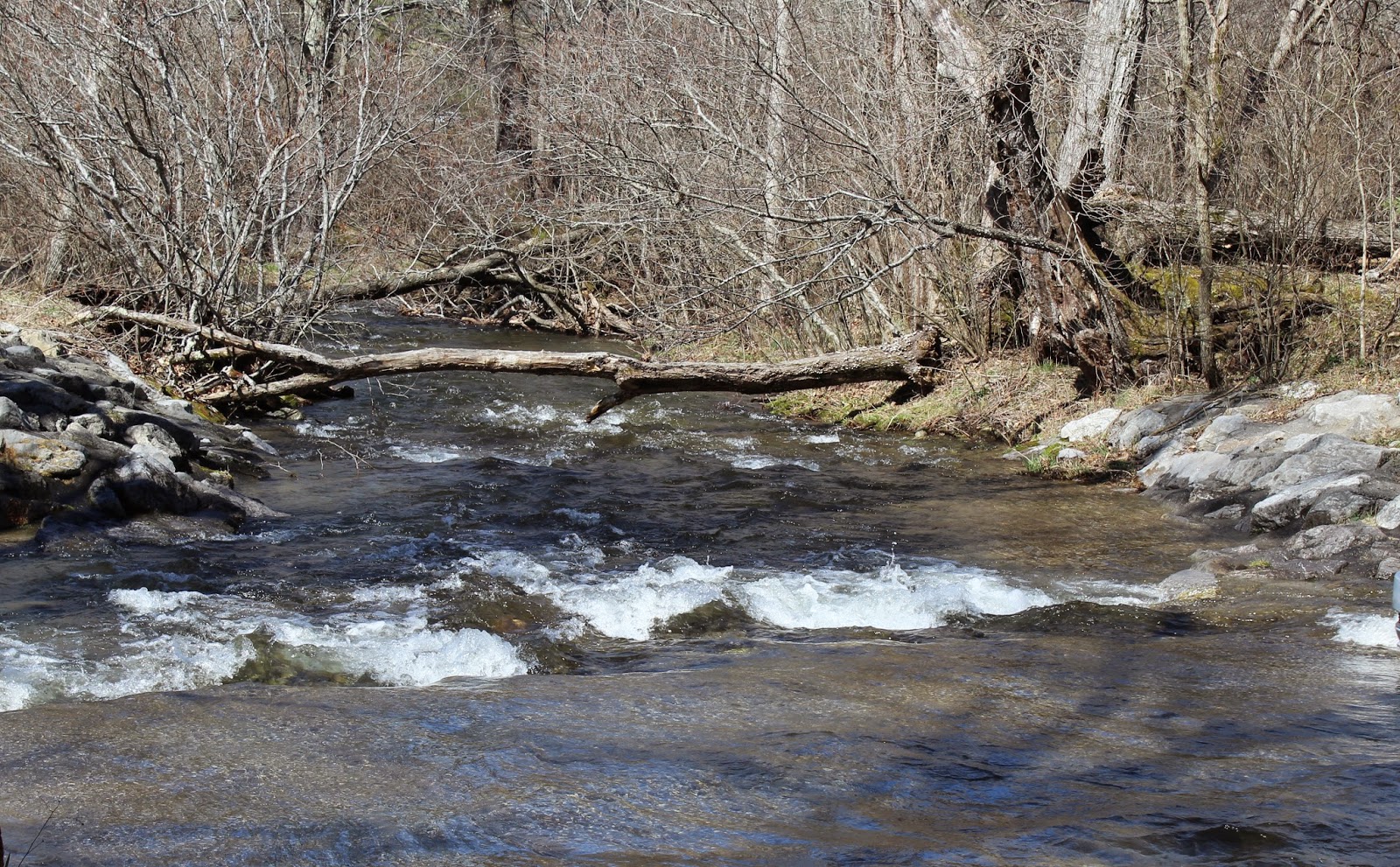 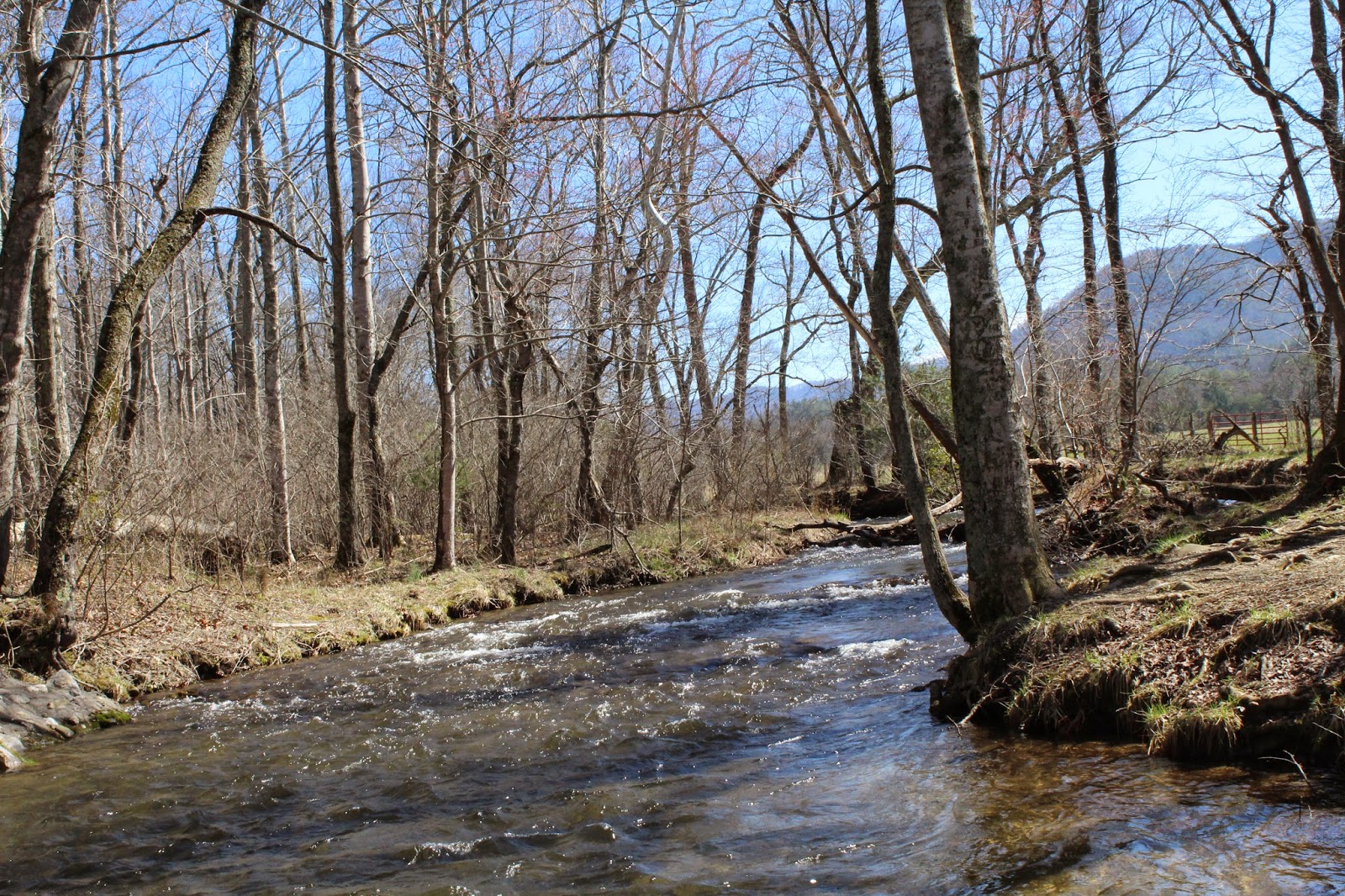 And, the jonquils were blooming: 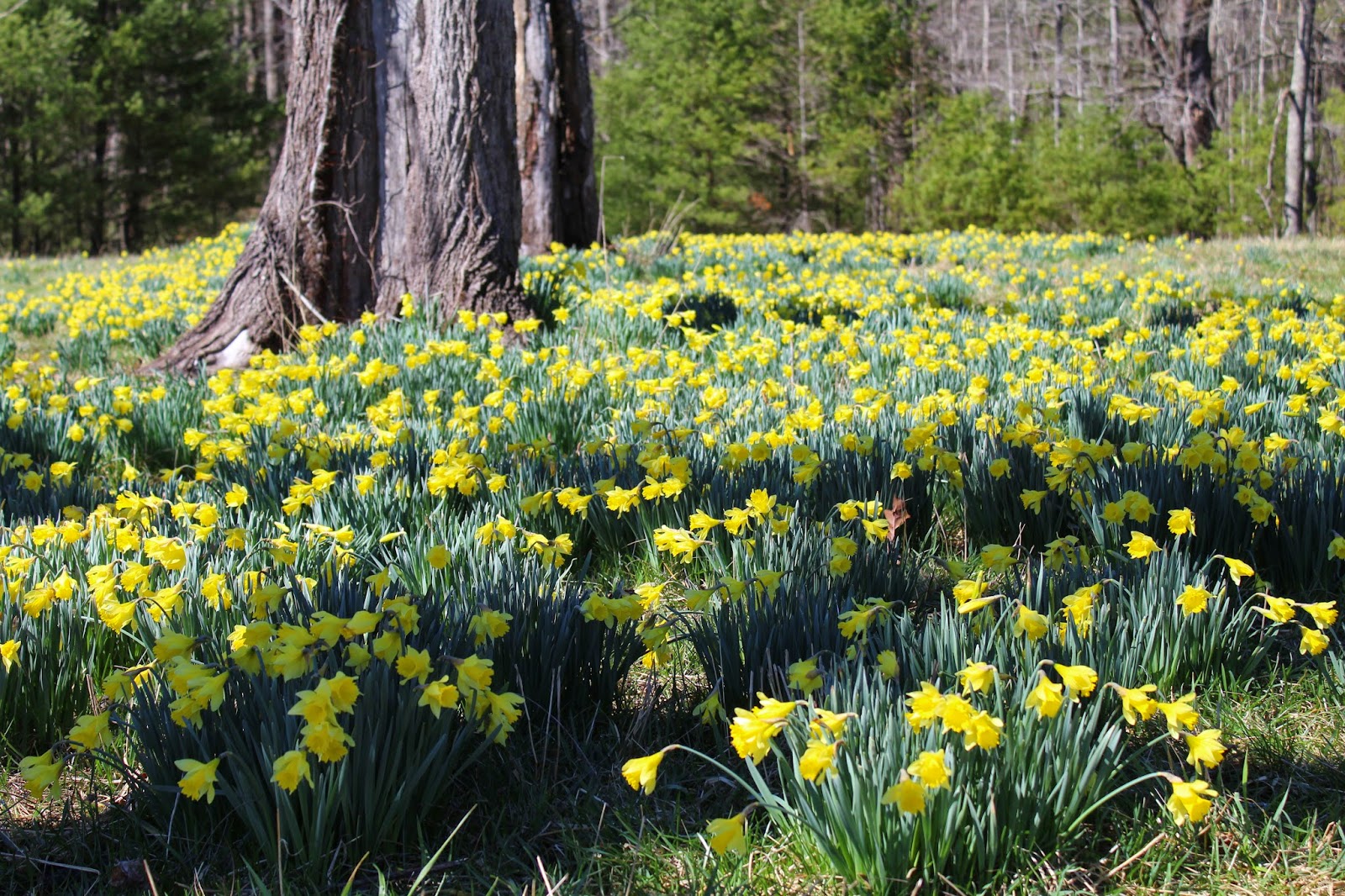 Yep, the new camera did a pretty good job for the first try!
We ended the weekend with dinner where YS works followed by meeting some people at a local craft beer place. After we got home, I watched a documentary on John Denver. I had no idea that he wrote Leaving on a Jet Plane made famous by Peter, Paul, & Mary, or that the original title was Babe I hate to Go. It was a very good documentary; I just love his music.
How was your weekend?