Ahhhh, the weekend. But, since I'm on summer break, every day is a weekend! (ha, ha!)
We had a pretty low key weekend. MS bought tickets for him & CH to the Brewfest that was going on in the big city on Saturday evening. I dropped them off then went to a Publix that I hadn't been to before. This one is right next to the University. I felt so cosmopolitan: you park in a parking deck and take the escalator up to the store. Have I mentioned how much I love Publix? Talk about no-stress shopping! I digress...
I got home, put the groceries up and did some things around the house. I had to drive back up to the big city to pick up CH, MS, and one of his friends, then take MS & his friend back to MS' house.
Sunday morning was Mass, followed by a visit to my Daddy's. He joined us for our usual Sunday night dinner at our favorite Mexican restaurant. We ended up being treated by YS who paid for our meal!
Last night I watched the pilot of the new series on PBS: Poldark. It looks like it's going to be pretty good. Has anyone watched Wolf Hall?
For my photography class last Wednesday, we had to bring in 5-6 pictures. There were only 4 of us in class, so it was a good thing that most of us brought more in than that! My pictures (all are originals...no cropping or editing):
He really liked this one, but suggested that I make sure to look in all 4 corners before taking the shot. 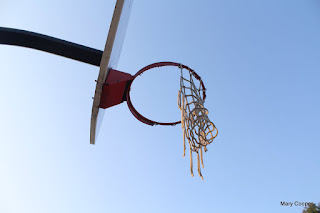 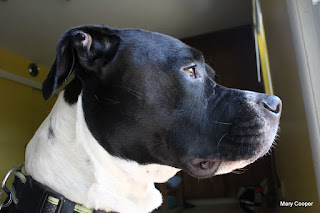 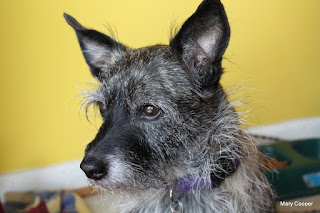 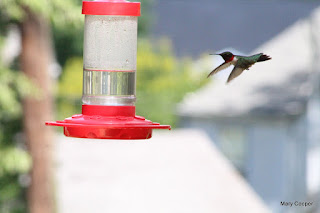 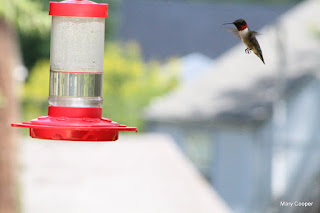 The mouthpiece on this is out of focus. He told us a trick to get the whole instrument in focus.

This picture looked good on my camera and on my laptop, but when he put it on the "big screen" you can see that I had some shaking. 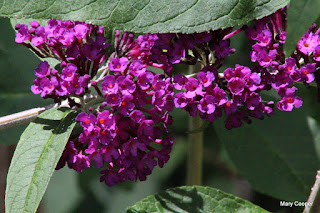 He asked why I had the tomato centered on this one. I told him that I guess I thought if I didn't have it centered that it wouldn't be in focus. He suggested that I center it, focus it, then move the camera so it lined up with the "Rule of Thirds". 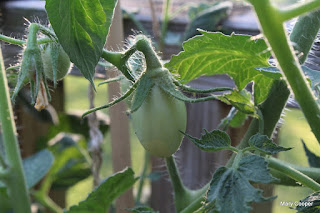 I only have 2 more classes left...this Wed. we're going on an on-campus field trip. Should be interesting...it's supposed to be pretty hot!