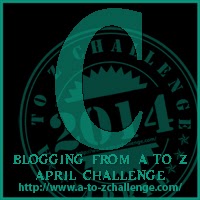 Cades Cove is my "special place" in the Great Smoky Mountains.  If you've been reading my blog for any amount of time, you've already seen some pictures of it.  If you look at my header, you'll see it.  If you look at my button, you'll see it.  It's one of those places where it doesn't matter how many times I go, I have to take at least 20 pictures.  It's that pretty. 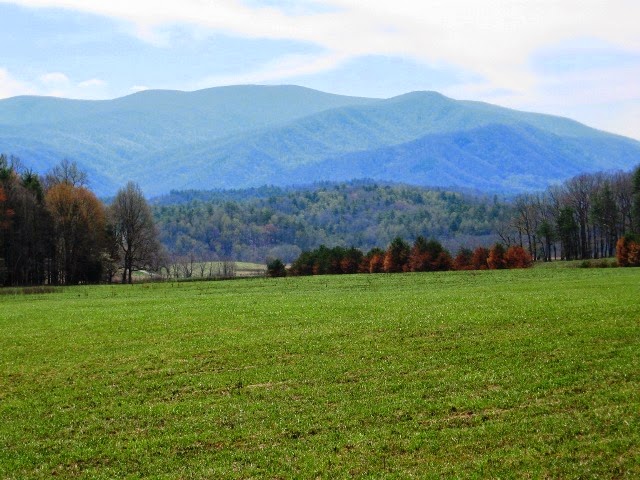 "The Cove" is described as an "open air museum".  Once home to the Cherokee Indians, then European descendants from Va., NC, and upper E. Tn., it is now dotted with former cabins/houses, as well as a couple of churches.  An audio tour is available to inform the visitors of its past history.
Loop Road is an 11 mile, one way road that goes around the Cove.  Halfway through "the loop", there is a community built to demonstrate life as it was in The Cove.  There is a working grist mill, sorghum mill, a barn, a corn crib, smokehouse, blacksmith, as well as the Becky Cable House.  (The house was moved from its original location.)
There is a picnic area as well as a campground right before the beginning of Loop Road.  If you're planning on camping, be advised that it is somewhat primitive:  no electricity or water at the campsites.  There are toilet facilities, but that's it.  Loop Road is closed to car traffic on Wed. & Sat. mornings until 10:00 for the bicyclists to ride the loop without having to look out for cars. 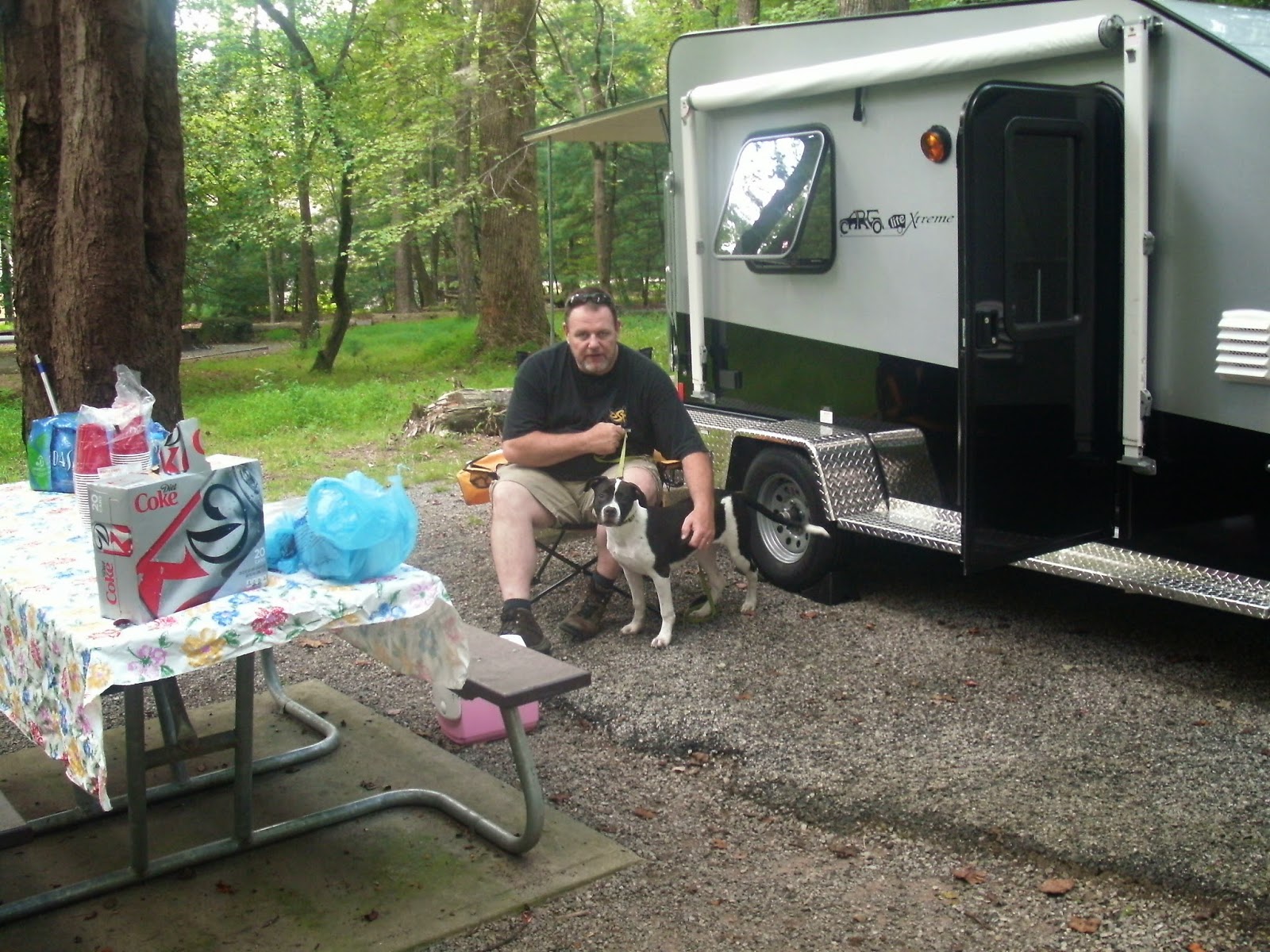 Deer in The Cove

The Oliver's Cabin:  This is actually the "honeymoon cabin" built for their son; the original cabin was the first cabin in the Smokies. 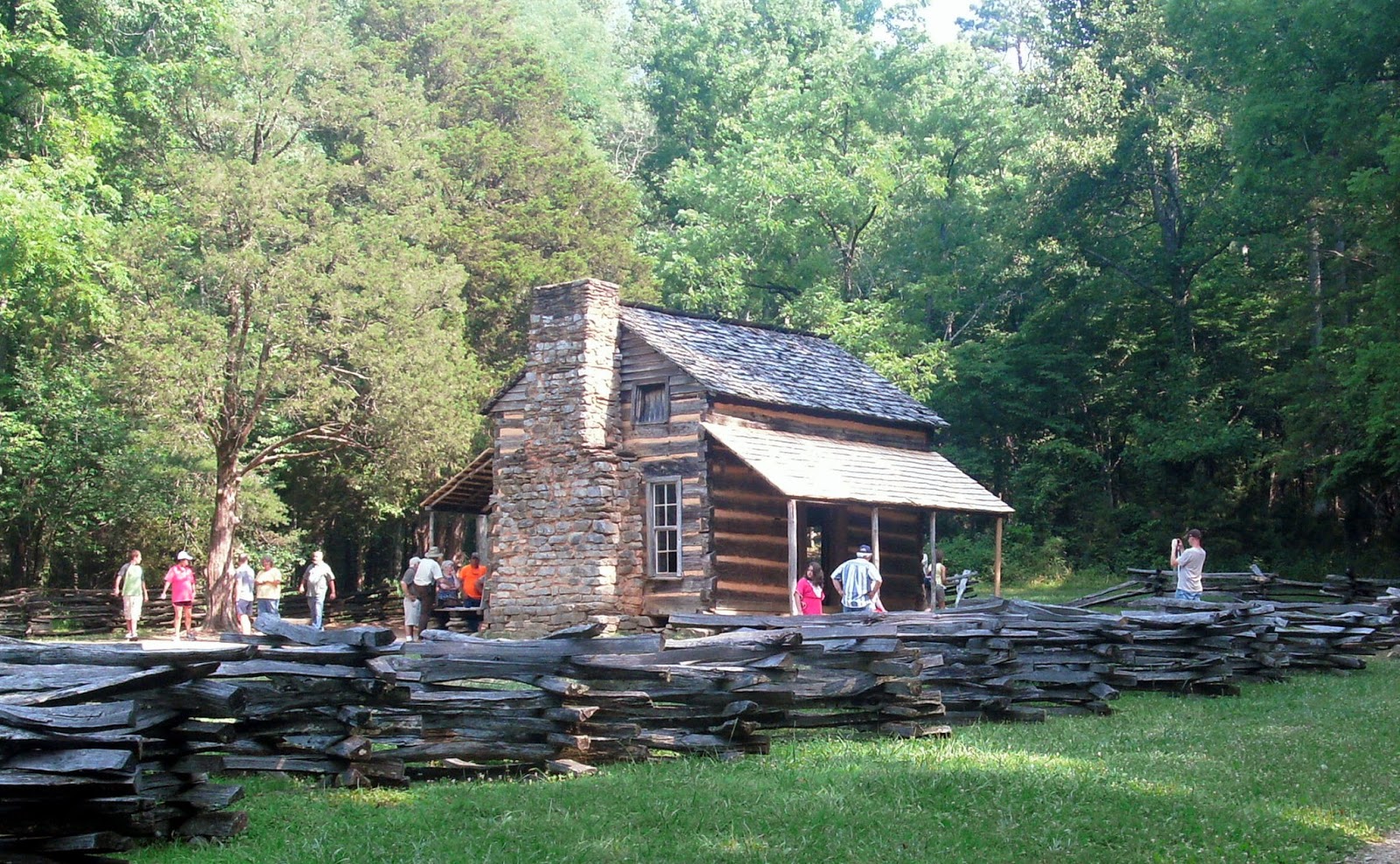 Horses in the Cove 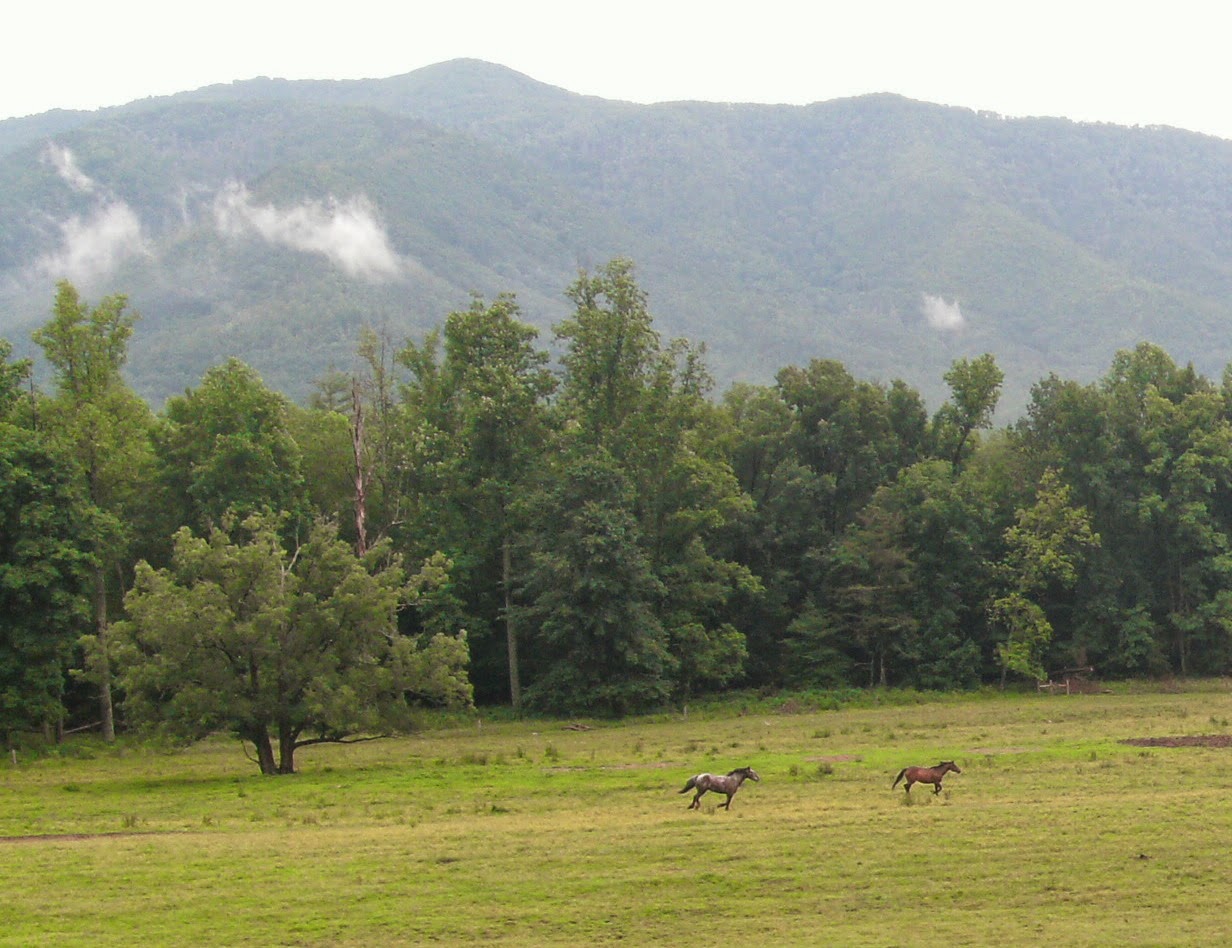 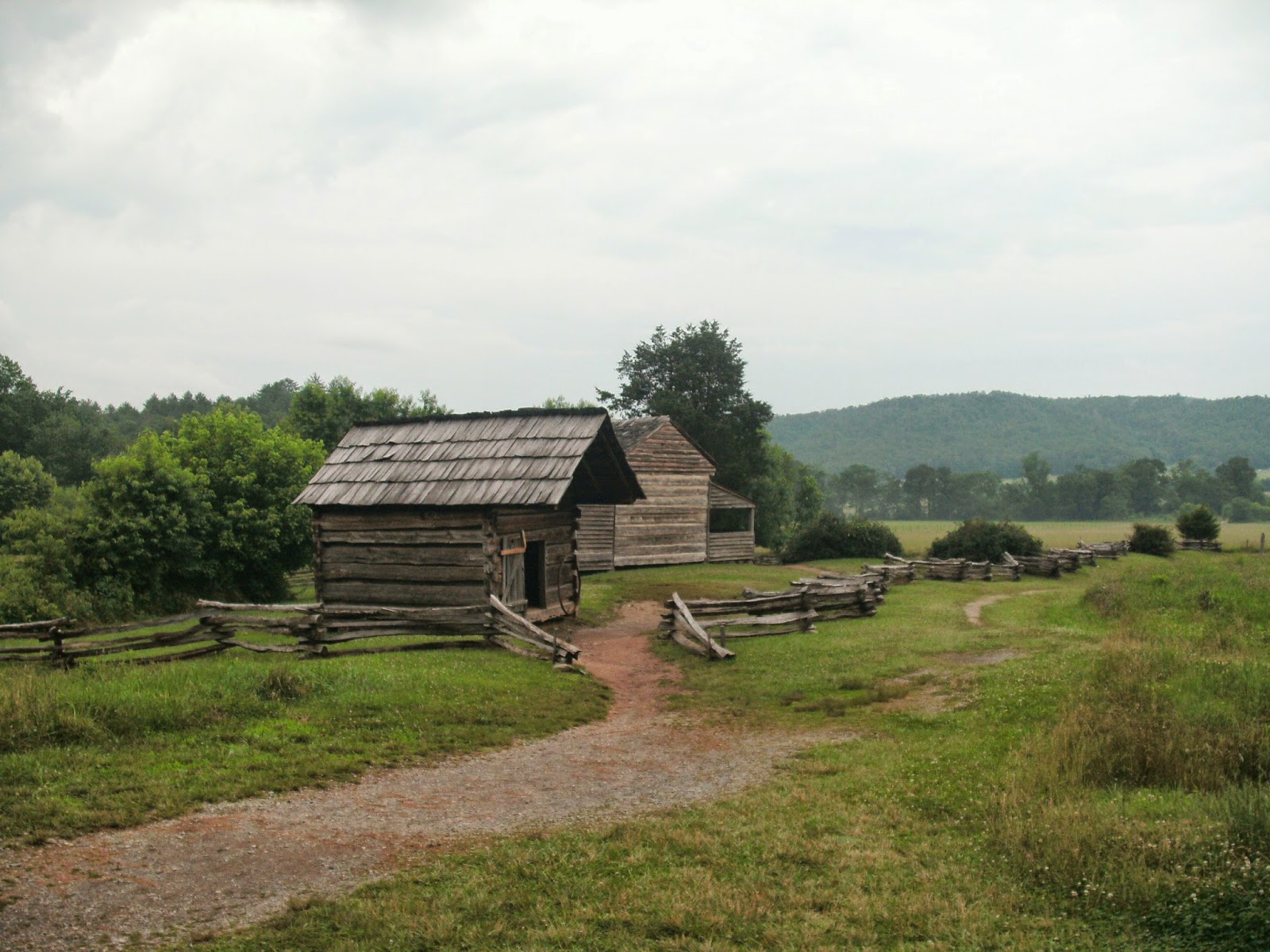 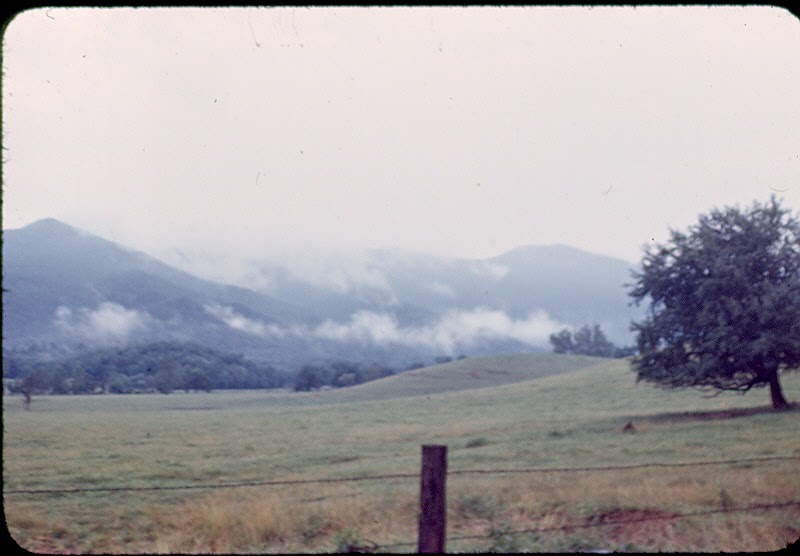