I thought that I had started blogging the last time I was in Copenhagen, but that was in June 2009, and I didn't start blogging until 2010.  I'll try to make this summary as quick as I can, but I don't think it's going to be easy!
The train ride from Hamburg to Copenhagen was uneventful.  We slept and read most of the way.  B (CH's uncle) & H met us at the platform, and we rode the bus back to their flats.   B was nice enough to let us sleep in his place; it was extremely comfortable, and very nice to be in one place for more than 3 nights!  The first night we just hung out and rested, which was good because the next day we hit the ground running!
We started off with a wonderful breakfast of bread, cheese, rejeost (shrimp in cream cheese), and jam.  Some mornings we also started with a jigger of some sort of drink that had vodka in it, and it tasted like licorice.  But, it had an apple on the bottle, so it must have been healthy! 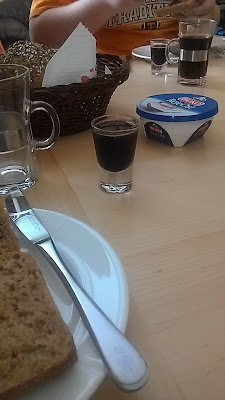 We took a stroll through Frederiksberg Park: 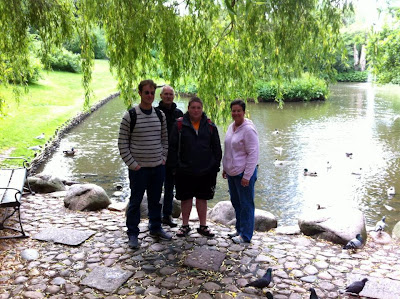 You can get a glimpse of the Elephant House as you walk through the park.  There was the cutest little baby elephant that captivated H & me! 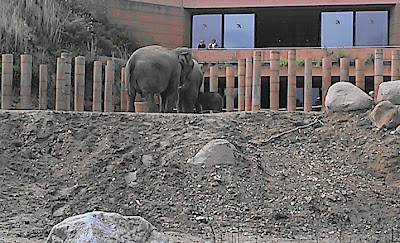 We walked by Frederiksberg Palace, which was King Frederik IV's summer palace.  It is now used as the Royal Danish Army Officer Academy. 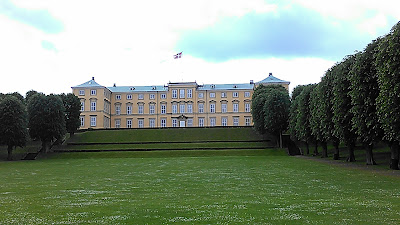 The other side of the Palace: 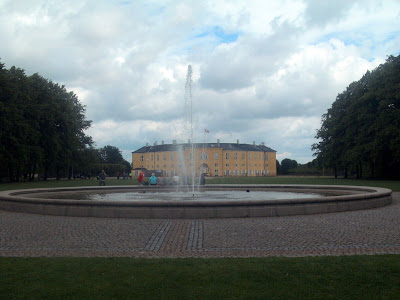 In the field across from the palace, there is this really cool glass art gallery that is in an old cistern.  One of the entrances: 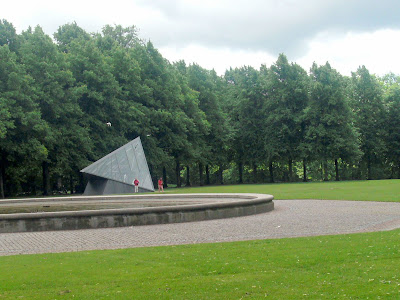 Unfortunately, you weren't suppose to take pictures down there.  It was such a cool place to have an art gallery; there were stalactites in the cistern.  In addition to a few glass art pieces, there were statues that had come from buildings in Denmark.  I didn't want to take pictures of the art, but I was dying to take a picture of the facility. 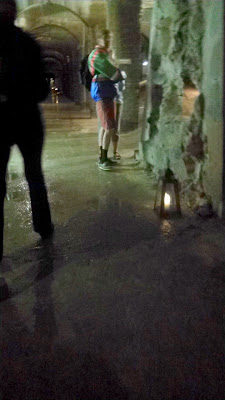 (oops...my camera accidentally went off at one point.  Imagine my surprise when I saw this on my camera!)
We went to Carlsberg Brewery, which is a must when in CPH.
The Carlsberg Horses: 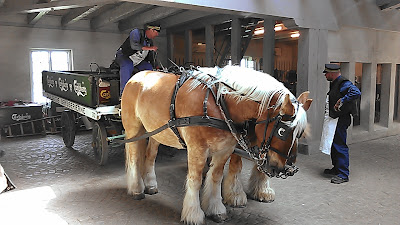 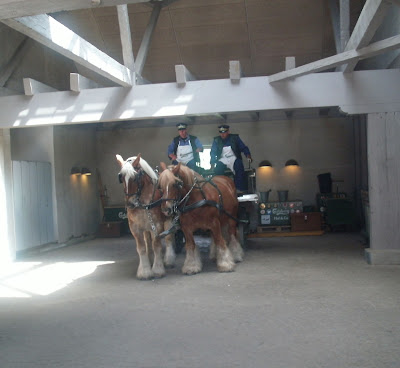 You get 2 tickets for beer or soda. 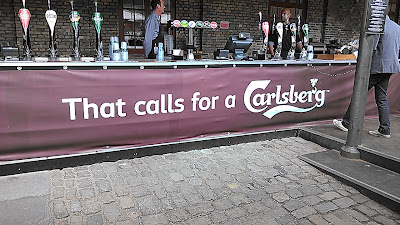 We spent that evening in Tivoli Gardens, which is the 2nd oldest amusement park in the world. 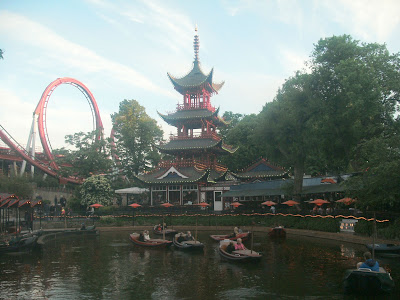 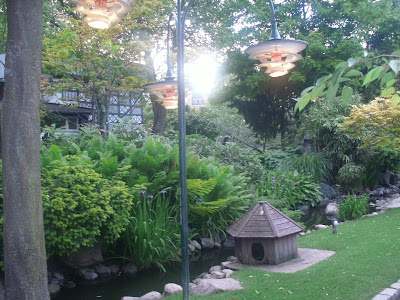 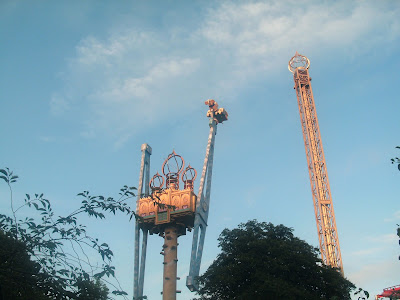 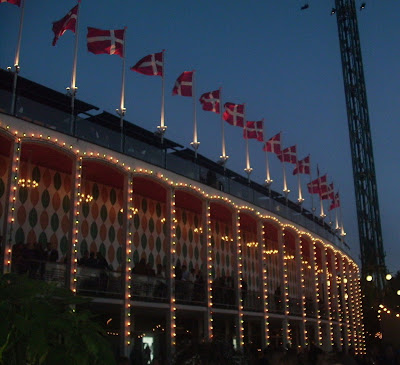 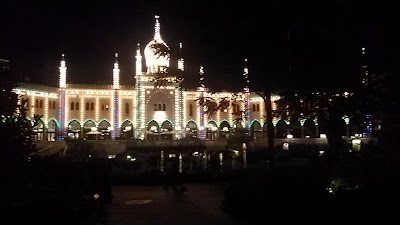 And, since we were there on a Friday night, we were able to see a couple of concerts by a couple of Danish musicians.  ( B, H, & I mostly heard the concerts; YS & his friend were pretty close to the stage and saw the whole thing.)  First, Nabiha, who is my new favorite singer: 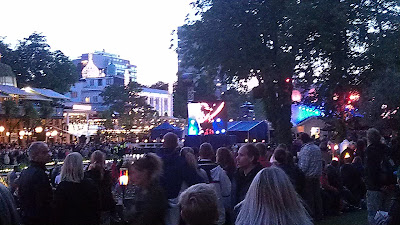 And then, Shaka Loveless. 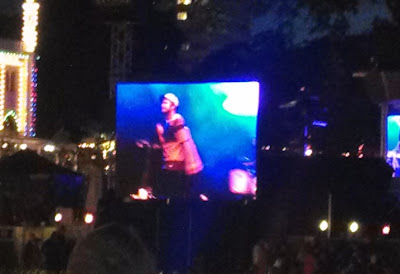 Nabiha sang in English, Shaka in Danish.  He was okay, but I absolutely loved Nabiha.  In fact, I bought a few of her songs from Google Play.  Here's the newest one:
She really needs to get some notoriety in the States, because I think she'd do really well.

I thought I could do Copenhagen in 1 post, but I just can't do it!  There's too much to share!
Tomorrow is another "rest" day to participate in The Hodgepodge, but come back on Thursday when I try to jam more of CPH in one post!